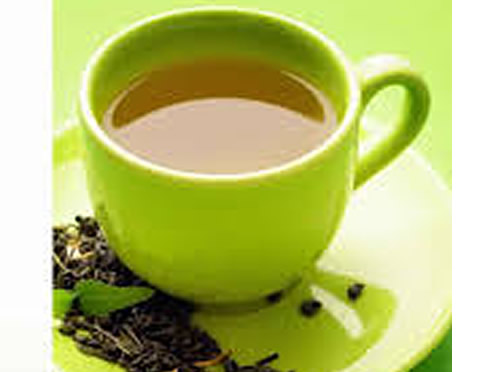 I want to know if my 72- year old Dad who is a regular reader of your column is addicted to tea. He takes his tea every day of the week. Since he does not like anything bitter, he uses a lot of sugar in his tea. In addition, he does not work out or go for walks. I fear very much for his health. We need your help on how his health and well being will not be negatively affected this way.

There are two issues here; your dad’s love for tea and sugar as well as his aversion for exercises. It is true that some people are addicted to tea because tea contains caffeine which normally makes you feel alert, active, and buoyant. The problem though is that tea drinkers often become addicted to the substance without even realising that they are addicted to tea. From your explanation, it is obvious that your dad has some degree of tea addiction. Usually it is advisable to consult a therapist or counsellor, prior to quitting tea. However, apart from this, there are other steps that you can take, to help wean your dad away from tea. Apart from making sure that there are no tea sachets at home, your dad can also opt for decaffeinated drinks, and thereby avoid reeling under the side effects of tea addiction. You can also physically limit him to just a cup or two per day, and no more than that. Unfortunately, managing tea addiction can also lead to some withdrawal symptoms such as fatigue, sleeplessness, irritability, constipation, depression among others. Fortunately, all these withdrawal symptoms are only temporary and should pass away after a while. Your dad should also be encouraged to undertake some keep fit exercises including regular walks around the neighborhood.