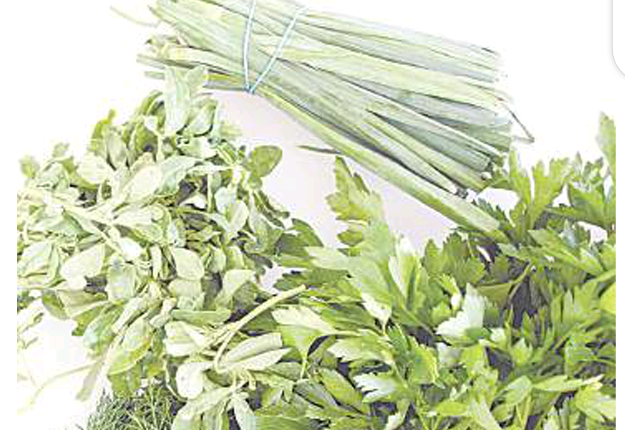 OBESITY, an excessive accumulation of fat, has become a global health concern all over the world. It has been associated with degenerative diseases such as cancer, type2 diabetes, stroke, hypertension and some psychological issues like bias and discrimination

The World Health Organization says that obesity is classified as a chronic and severe disease in developed and developing countries, affecting both adults and children. The amount of fat in the body is measured by the Body Mass Index (BMI), which is the ratio of one body weight and square of the height. The higher the BMI, the greater the risk of developing additional health problems.

A BMI of 18.5 to 24.9 is considered healthy, 25 to 29 is overweight while a BMI of 29.1 and above is obese. Obesity can be a result of genetics, physical inactivity, overeating, taking high-calorie diets, diseases such as hypothyroidism, psychological factors as well as certain medications.

Recent research data suggest that the global incidence of obesity has increased Aworogun). more than 75% since 1980, while in the last 20 years it has tripled in developing countries, particularly in low-income countries. More than 1.1 billion adults are overweight, of which 312 million are obese.

In Nigeria, the prevalence of overweight individuals range from 20.3% to 35.1%, while the prevalence of obesity range from 8.1% to 22.2%. Certain medications such as orlistat, phentermine, lorcaserin and topramate are used to treat obesity. These drugs have been presented with severe adverse effects such as abdominal pain, flatulence, allergic reactions, dizziness, fatigue, constipation

and headache. Medicinal herbs and their bioactive components have been used traditionally to treat myriads of sicknesses and diseases. Researchers have documented 35 commonly used herbs in the management of obesity in southwestern Nigeria.

The survey involved 200 respondents between the ages of 18 and 60 years. It comprised males and females from all walks of life. Information on plants used in the management of obesity, their modes of preparation and administration were gotten via oral interviews.

It was conducted in six cities of southwestern Nigeria, namely Abeokuta, Ibadan, La gos, Akure, Ado-Ekiti and Ilesha between Au gust and October 2018. The plants identified were collected from the wild by herb sellers and were purchased from them for proper identification. It was in the 2020 Journal of Pharmacognosy and Phytochemistry.

The most used plant part is the fruit which accounted for 34% of the recipes followed by bark (22%), and then leaf (17%), while decoction (55.4%) is the most preferred mode of preparation of the herbs.

Some of the plants such as lime, ginger, garlic, lemon, walnut, Curculigopilosa and cucumber can be used singly for weight loss as well as in combination with other herbs. Also, the use of Curculigopilosa was the most mentioned while Curcuma longa (Atale pupa) was the least mentioned.

According to them “This documentation will serve as a guiding light in the knowledge of indigenous plants that can aid weight loss. It will also help in the manufacturing of effective, cheaper and less toxic remedies for obesity.”