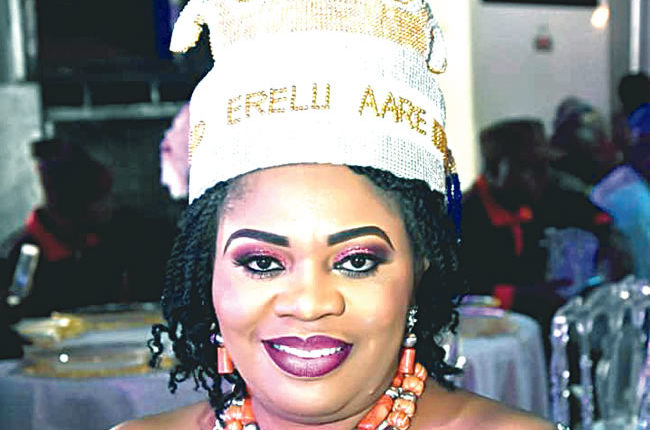 According to a statement by OHIO’s public relations director, Mr Afolabi Alli, the organisation was formed to create unity among the Odua people worldwide and to serve as a platform that is dedicated to the recovery of the Yoruba culture and heritage.

“OHIO will showcase local fabrics abroad to attract international investors to local products, and also create an avenue for interaction between Nigerians at home and in the diaspora for better cultural values,” he added.

The statement added that OHIO is also focused on empowering Yoruba youths by providing them tools or instruments to become self-reliant; while OHIO will be organised every year in order to project Yoruba culture as the best through the establishment of Yoruba Heritage Centre  as it will also establish the ‘Oodua Heritage Scholarship Award’ for the benefit of all qualified Yoruba youths worldwide.

Meanwhile, visitation and dinner party with the Ooni of Ife, Oba Adeyeye Ogunwusi is slated for Monday, November 23, to be followed by the visitation to the Aare Ona Kakanfo of Yorubaland, Iba Gani Adams, as well as the conference and dinner with the grand patron of OHIO, Dr Adedoyin Adegboke, the following day.

The statement added that visitation to the Olubadan of Ibadanland, Oba Saliu Adetunji , is slated for November 25, while the visitation to the Awujale of Ijebuland, Oba Sikiru Kayode Adetona as well as the Alake of Egbaland, Oba Adedotun Aremu Gbadebo III, will take place on November 27 ahead of the grand finale on Sunday, November 29, at Agodi Gardens, Ibadan.

Being a movie producer without a solid backup is very hard —Actor, Oseni Aremu