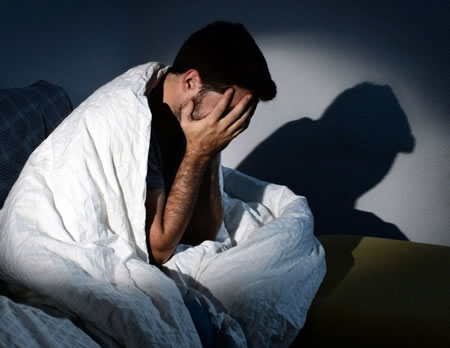 I have been having difficulties with sleeping for the past few weeks. Kindly let me know what to do about this. I am a 65- year old man.

Some causes of sleep deprivation include medical problems such as depression, obstructive sleep apnea, hormone imbalances, and other chronic illnesses. Other causes include, stress as well as poor sleeping environment such as uncomfortable mattress, poor bedroom lighting or ventilation. Some bad behavioral habits such as excessive consumption of alcohol, drugs or the consumption of caustic beverages close to bedtime. Once any of these possible causes are identified and treated, good sleep may be restored. However, when such approaches are not effective, drugs are available that can help induce sleep. Some are available over-the-counter (OTC), and some are only available with a valid prescription. However, some people form a dependency on sleeping medications. It is important to limit the dosage and try to use non-medicinal measures where possible.

Conversations to have in a platonic relationship

Itching in my private part