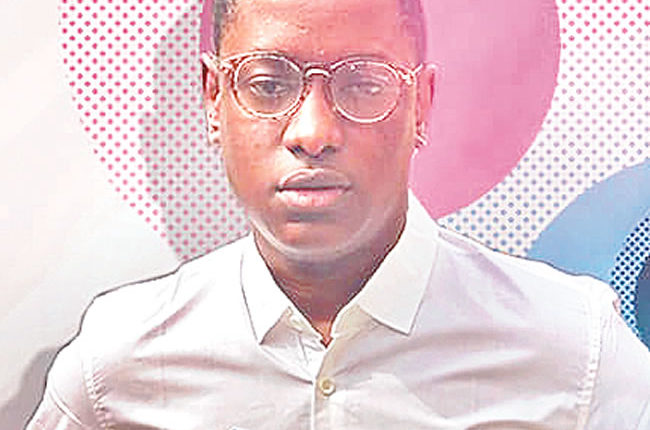 Jimi Coker is a media personality and the brains behind Scream Awards and Scream magazine. King Cokes, as he is fondly called, speaks with SEGUN ADEBAYO on the latest edition of the award, challenges and plans to empower youths.

How does it feel to organise the 6th edition of Scream All Youth Awards?

We’ve come a long way as a brand and it’s become a norm to give value. Thankfully, our reputation as a pacesetter in the industry is one which continues to rise and everything coming together like this feels good. Ultimately, I have learnt that great things never come from comfort zones.

Does it mean that the pandemic didn’t affect your platform because of the following Scream Awards commanded?

It definitely affected a major area, but the important thing is we didn’t let it disrupt our calendar or quench the excitement of youths who usually look forward to the experience. We were unable to hold a physical event where youths could come together to network, interact and have a great time. The grandeur of the red carpet and fanfare attached to the event were missed but we were able to bring people together via the live session online.

It has been almost a decade of doing this. How hard has it been to keep going?

Seeing people grow from being rookies to leaders in their different fields after exposing them to the world via recognition on our platforms is something that puts smiles on our faces. That alone is enough motivation to keep going and proof that we’re doing something different by affecting the lives of focused, hardworking and resilient youths. From the outset, the plan had always been to give ambitious youths hope that they are on the right path and reward them for their efforts.

How much of support do you get from people?

That’s a major factor in putting together an event of this magnitude, but we are thankful that we have always pulled through regardless of the financial constraint. Financially, some individuals and bodies support us in their own way to make sure it happens and we also get support in other ways from people who motivate us with words and presence to enable us  to have a good show.

You look like someone who devotes so much time to the brand. Does this take a toll on your personal life?

This is my life, it’s my dream, what I believe in, my passion. I just want to see African youths grow. I’m always more than excited to support and promote the upward thinking youths. When I do PR for people, I put in energy and ideas to push their dreams like it is mine. I can’t deny that it affects my private life, but a man has to chase that dream and every other thing will follow in due time.

Given its toll, one can assume that there is a lot of financial reward in the awards business.

My brother, if anyone says it’s easy, it is a trap. I should also say that organising awards is not a business geared towards making money as people are made to think. When I posted sometime last year that we had never made profit from Scream All Youth Awards, many people were shocked. What keeps us going is the dream, the passion and the motivation. I smile when I see people who got their first shots on our platforms doing well. That’s more reward for me. I always tell my staff that we have to keep pushing as money will eventually come.

That’s quite an eye opener. Do you think your brand will focus on other areas in years to come or expand the Scream Awards platform?

Presently, we are handling other areas such as promotions, content creation, magazine publishing and media management. We also plan to delve into filmmaking, TV content and the like. However, we will continue to give value through the Scream Awards platform and we are set to take it to the next level because expansion is already upon us. Now, we are fully an African brand which has gone beyond West African shores. Another area I’m super excited about is the support platform we are about to create for youths where several young people can be mentored by professionals. Some can learn different vocations and others can get their businesses supported with grants, while students can get financial supports to cater for their needs in school.