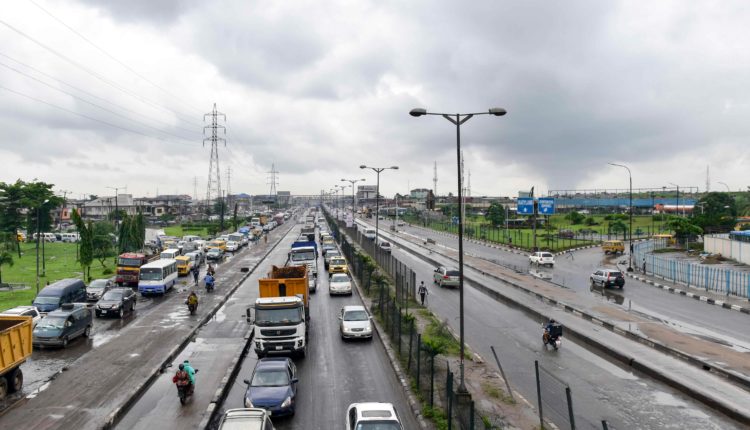 The Lagos State government on Friday announced that it will close the popular Ojota interchange up to the second bridge in the area for three months beginning from Monday, September 21, for some repairs.

The state government which announced the closure through the state Ministry of Transportation, said motorists are expected to use the alternative routes during the three months that the repair will last.

According to a statement on Friday evening by the state Commissioner for Transportation, Dr Frederick Olaseinde, on the Twitter handle of the state government @followlasg, vehicles coming from Maryland will be diverted at Odoyalaro into the service lane and the BRT corridor to link back the main carriageway at Ketu bus stop and Demurin junction.

The closure, which is for motorists inbound Lagos, will last till the Christmas period while the state government has promised to ensure its traffic officials take care of the bottlenecks expected during the period.

According to the statement: “The Lagos State government is set to commence the next phase of repairs from Ojota Interchange to Ojota Second Pedestrian Bridge and the service lane inbound Lagos, from Monday 21st of September, 2020 for a duration of three months.

“According to a statement signed by the Commissioner for Transportation, Dr. Frederic Oladeinde, the entire length of the main carriageway will be closed for construction, advising motorists to utilise alternative routes suggested during the time stipulated for the repairs.

“Vehicles coming from Maryland will be diverted at Odo Iya Alaro into the service lane and the BRT corridor to link back the main carriageway at Ketu bus stop and Demurin junction respectively.

“Oladeinde gave an assurance that LASTMA and other law enforcement agencies will be available to direct traffic for free vehicular movement during the entire period of construction work.

“While soliciting for the cooperation and support of residents and motorists that ply the axis, the Commissioner stated that the project is aimed at finding a lasting solution to the ever-busy road.”