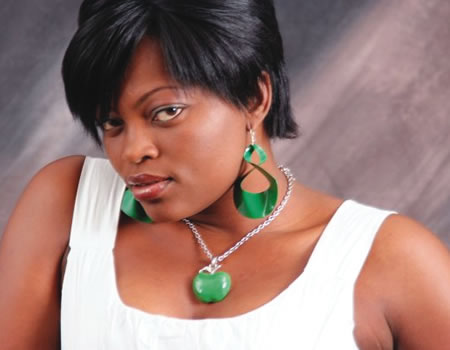 Nollywood star, Funke Akindele is to be charged before the Ogba Magistrate Court 1 this morning for allegedly breaching the government-imposed lockdown over the spiking coronavirus epidemic.

The trial is expected to commence at about 11:00 am.

Lagos State Ministry of Justice is expected to handle the trial, through the office of Directorate of Public Prosecution (DPP).

Funke, the popular actress ran into troubled waters for celebrating her husband’s birthday at the weekend, with guests who were not family members.

One of the guests, now wanted by police, is a controversial singer, Naira Marley.  Also in attendance, was Rasheed Gbadamosi, a chieftain of the Peoples Democratic Party in Lagos State.

In a video he posted to explain his presence at the shindig, Gbadamosi who is a perennial governorship candidate in the state, said he was at the event, to celebrate with the family and not expecting a crowd brought by an unnamed star, who is believed to be Marley.