Agriculture
By Nurudeen Alimi On Oct 6, 2020 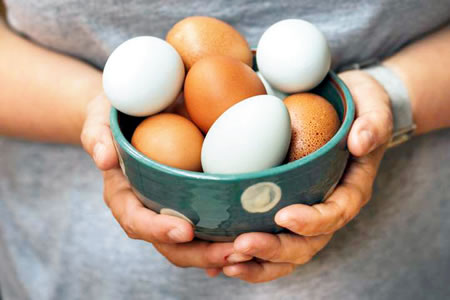 According to a statement from the Public Relations Officer of the association, Mrs Abimbola ‘Layo-Ogunyale, a copy of which was made available to the Nigerian Tribune on Monday, noted that the World Egg Day celebration is a noteworthy event considering the importance of egg consumption.

“Eggs are a very good source of inexpensive, high-quality protein. More than half the protein of an egg is found in the egg white, which also includes vitamin B2 and lower amounts of fat than the yolk. Eggs are rich sources of selenium, vitamins D, B6, B12 and minerals such as zinc, iron and copper.

“Considering the aforementioned, Lagos PAN, would do everything possible to ensure that the general know the importance of taking egg at least one per day through series of campaign and also try as much as possible no matter how seemingly impossible to make eggs available to the people of Lagos State and Nigeria as a whole.” The statement read.