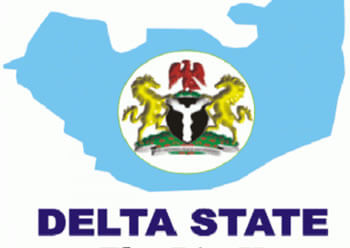 Delta State picked the gold medal in the 80km road race for women, when Ese Ukpeseraye beat 12 other cyclists to the finish line to pick the first gold medal at the sports fiesta

Edo athletes and same siblings, Comfort and Grace, settled for the Silver and Bronze medals respectively by coming second and third positions in the race.

Cycling continues on Monday with the men and women 1,000 metres individual pursuit for two gold medals.

Meanwhile, Oyo and Taraba States, which were initially disqualified from the games for failing to comply with COVID-19 protocols, have been readmitted into the festival.

Nigerian Tribune recall the Edo State Deputy Governor, Comrade Philip Shaibu, who doubles as the chairman of the Organising Committee for the Festival, had on Saturday announced that both States were barred from participating in the festival following their failure to adhere to the COVID-19 guidelines for the games.

The organisers, it was further gathered,  rescinded the earlier decision after the authorities from both States arrived with the COVID-19 certificates in line with the directives of the COVID-19 Protocols for the games.