Can covid-19 spread via banknotes 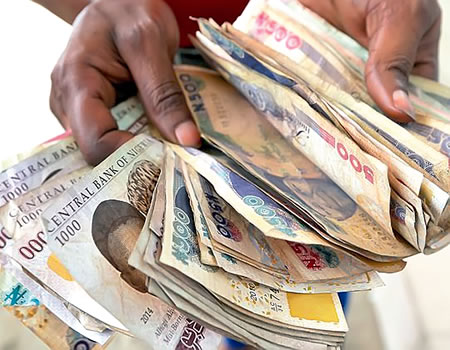 There is currently no evidence to confirm or dispute that COVID-19 virus can be transmitted through coins or banknotes. However, respiratory droplets expelled from an infected person can contaminate and persist on surfaces. This is why it is very important for you to wash your hands regularly and thoroughly after touching any frequently touched surface or object including coins or banknotes. In addition, it is advisable to avoid touching your eyes, mouth and nose if your hands are not cleaned.

Travel ban: ‘Infiltrators will be sent back home, won’t be allowed to escape’