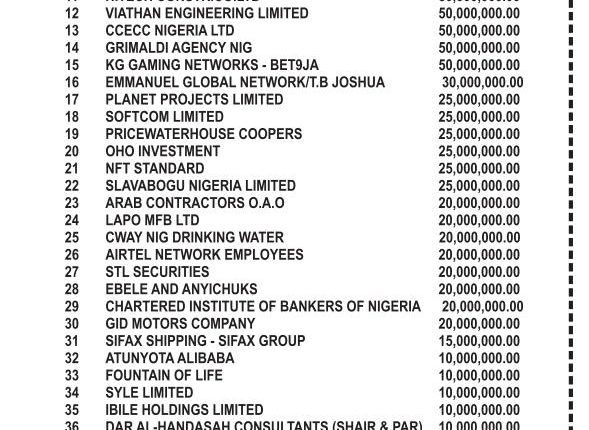 The Lagos State government on Thursday released list of various individuals and organisations who have so far donated to the fund to combat coronavirus in the state. 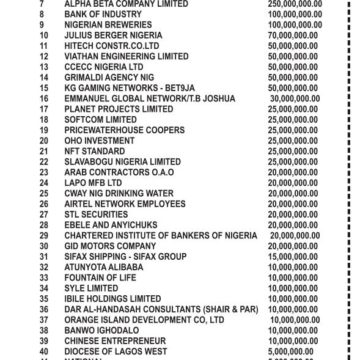 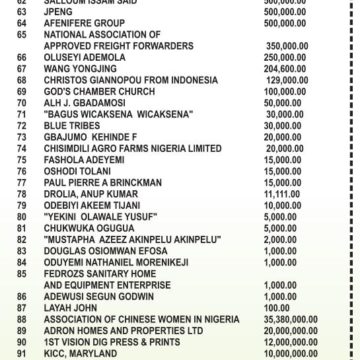 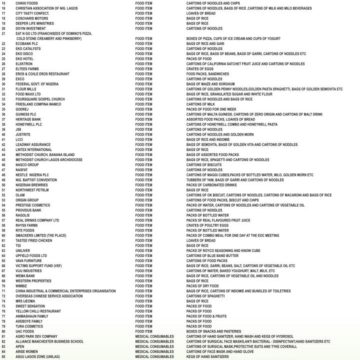 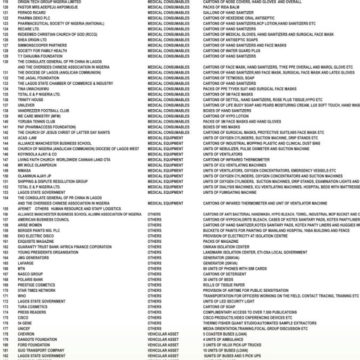 In a tweet from the state government twitter handle, the state governor, Babajide Sanwo-Olu, said the state appreciated the corporate giant and individuals whose donations in materials and finance helped the state towards tackling the pandemic.

“Covid-19 Appreciation: To the corporate giants and individuals whose handsome donations in materials and finance have helped to strengthen our hands in this battle, we are truly grateful,” the government said in the twitter handle,” it said.

The Federal Government’s donation of N10 billion topped the list of donors followed by the UBA Foundation which donated N1 billion, while the Chagoury brothers, Ronald and Gilbert, donated N500 million each.