Another 42 coronavirus patients discharged after testing negative in Lagos

Latest NewsTop News
By Bola Badmus-Lagos On May 8, 2020 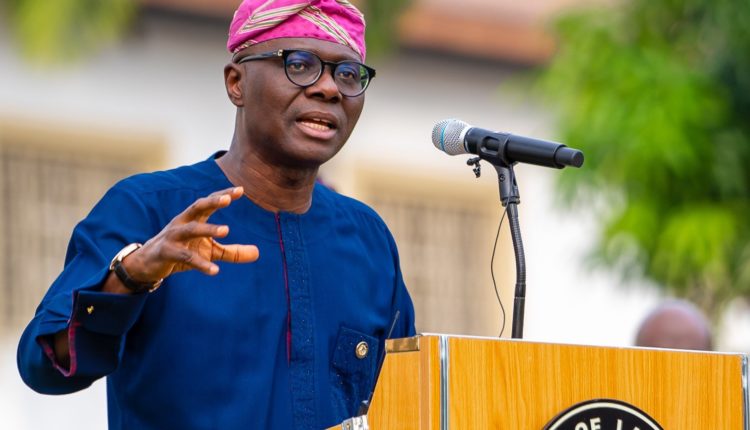 Lagos State governor, Mr. Babajide Sanwo-Olu, on Friday announced that 42 more coronavirus patients have been discharged from various isolation centres in the state, saying the patients comprised 22 males and 20 females, all Nigerians.

Sanwo-Olu, who is also the Incident Commander, said this on his Twitter handle while giving an update on the fight against the pandemic in the state.

According to the governor, 32 of the patients were from Eti-Osa (Landmark), eight from Lekki and two from Onikan Isolation centres, saying that they were discharged having fully recovered and tested negative to COVID-19 in two consecutive readings.

The latest discharge brings the total number of COVID-19 confirmed cases that had been successfully managed and discharged in the state to 448.

“Good people of Lagos, 42 more persons; 22 males and 20 females, all Nigerians have been discharged from our isolation facilities today to reunite with the society.

“The patients, 32 from Eti-Osa (Landmark), eight from Lekki and two from Onikan isolation centres were discharged having fully recovered and tested negative to COVID-19 in two consecutive readings.

“This brings to 448, the number of #COVID19 confirmed cases that have been successfully managed and discharged in Lagos State Isolation facilities,” the governor stated.

Nigeria signs pact with Seychelles for direct flights between countries