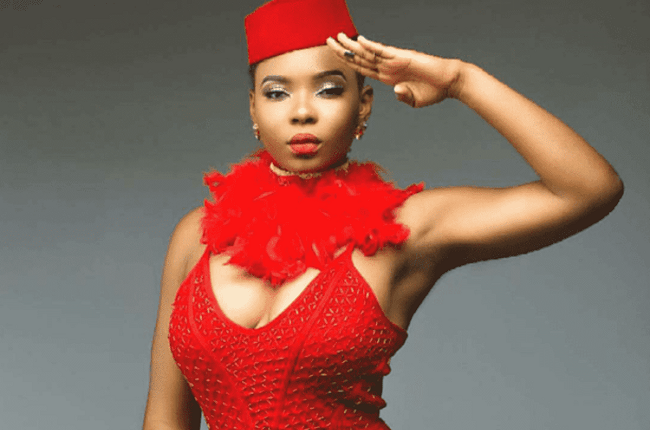 Nigerian Afropop singer, Yemi Alade dazzled her fans when she dropped some startling pictures of her, where she also hinted on the release date for her long-awaited fifth studio album.

The self-acclaimed ‘Mama Africa’ in her several posts on Instagram on Thursday, in the captions to the posts, hinted the album, which name is yet to be unveiled, will be dropped this month. She also promised to drop a single off the album tomorrow.

Although she did not drop the exact date to drop the album, we are certain it is going to worth the wait.

I’m tired of spending on my boyfriends, Lizzy Jay cries out

Juni The Mambo King Out On All Digital Platform