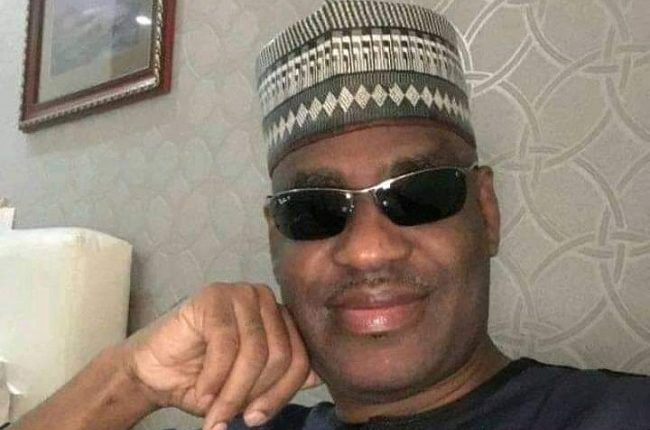 The PPRO explained that the assailants had trailed the ATBU Director of works and when he got to his house and was about to open the gate when the gunmen attacked him by shooting him at close range, seized his Honda Accord car keys and drove away with it.

Ahmed Wakili added that he managed to crawl into the house and his family raised alarm which attracted neighbours to the scene, the Police were informed and he was rushed to a hospital where he was confirmed dead on arrival.

Though no arrest has been made, the Police personnel have been drafted to the area while the attackers are being trailed by the Police.

A resident of the area had earlier told our correspondent about the incident saying that the assailants actually trailed him from Bauchi metropolis until they got to the house before attacking him.

He said that the funeral prayers will be held today, Monday at Ibn Abas Juma’at Mosque, BRC Quarters, Tudun-Tudun Salmanu, Bauchi by 1:00 pm.

It will be recalled that on Saturday, some yet to be identified assailants invaded Gudum Hausawa, a suburb of Bauchi metropolis killing two people for unknown reasons.

Reports gathered by Tribune Online on Sunday revealed that the assailants numbering more than ten invaded the community on Saturday in a commando-like movement scaring residents away and at the end of the invasion, two people, a man and a young girl were found dead.

A resident of the community who spoke to our correspondent not wanting his name mentioned for security reasons said that the reason for the invasion is not yet known to the community saying that though there was a minor misunderstanding among some people recently, no one can say if the invasion is linked to the issue.

He, therefore, appealed to the Governor, Sen Bala Mohammed Abdulkadir to, as a matter of urgency, make necessary security arrangements for the community because according to him, the area is becoming notorious for such attacks.

Bauchi State Police Command through the PPRO, DSP Wakili Ahmed confirmed receiving the information on the killings adding however that investigation has commenced to apprehend the killers as well as to get to the root cause of the murder.

Wakili Ahmed, however, said that the Police Commissioner, Lawan Tanko Jimeta has since yesterday drafted armed Police personnel to the area in order to maintain law and order as well as to curtail any reprisal attack.

He, however, called on residents of the community to assist Police in its investigation by volunteering useful information that may lead to the arrest of the killers and get to the root cause of the attack.

He assured that as of the time of this report, normalcy has returned to the area as the Police personnel are keeping Vigilance are parading the area.

Tips to Start Your Business While Studying in a College