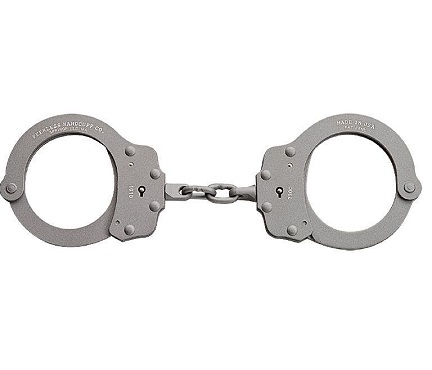 Three local hunters were arrested on Sunday by operatives of Oyo State Police Command in Saki, Oke Ogun zone of Oyo State, in connection with the murder of three people and the burning of Fulani huts on March 14.

The arrested hunters were identified as Karimu Yusuf, Isaac Isaiah and Sunday Isaac.

The three murdered Fulanis were said to be a female and two males.

Nigerian Tribune learnt that the police got information at about 8 am, that a group of hunters, who allegedly killed the three Fulanis and set huts ablaze, had been sighted at Aba Ogbomoso Village.

This led to the arrest and detention of the suspects by a team of detectives from Saki Division.

A single barrel gun with six live cartridges was recovered from one of the suspects.

It was gathered that the local hunters stormed the Fulani huts in a reprisal attack over the killing of a farmer on March 12.

The farmer was reportedly attacked by Fulani robbers, who still killed him after his wife was able to give them N25,000.

The following day, March 13, another man escaped death by the whiskers, as he was also attacked by the Fulanis, sustaining injuries.

A reliable source told the Nigerian Tribune that one of the suspects, Yusuf, told the police that other local hunters came from Saki to meet him at Aba Ogbomoso Village, asking him to follow them to the Fulani settlement they targeted.

Yusuf said that he didn’t want to go, but was forced.

He added that his gun and phone were collected from him, with the thought of others that he might tell tales.

He stated further that he was also kept at a distance from where the incident occurred before others returned.

Yusuf claimed that he did not know of the arson or killing.

When contacted, the state police spokesman, CSP Olugbenga Fadeyi confirmed the arrest of the three suspects.

Fadeyi said that the case had been transferred to the State Criminal Investigation Department (SCID), Iyaganku, Ibadan, for further investigations.

No time to cook? 7 easy meals that will save the day