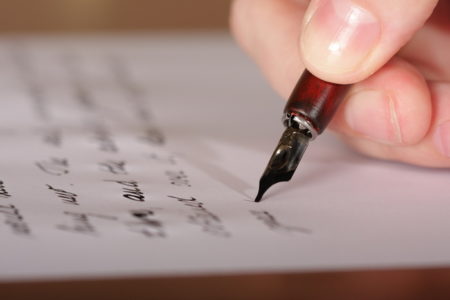 This country of ours has lost its reading culture. I’m sure I’m not the first to make that observation, in the 70s and early 80s, as secondary school students we were fully subscribed to reading for leisure and it was standard practice and peer competition to finish a novel within just one or two days.

My favourite author was James Hadley Chase, his book that stands out in my mind is ‘The Evil Men Do Lives After Them,’ though the novel was pure fiction, to a large extent many of the stories and experiences shaped the lives of the reader for decades, perhaps because in reality they were a portrayal of life.

Four decades later and the echoes of the past still ring true in 2020. A man that soils his hands in the murky waters of evil may have temporary reprieve that meets immediate contingency, but eventually those evil deeds of the past are bound to catch up with him. Some call it the law of karma while some think as you lay your bed so you lay on it.

A man who was a full-time member of the House of Representatives between 2007 and 2011 was at the same time a full-time student at the Igbinedion University studying Law and went on to complete the full-time Law School programme, bore his call to the Nigerian Bar in 2010, simultaneously.

Is it humanly possible to be full-time participant in two establishments at the same time, especially given that one is located in Abuja and the other in Edo State?

This was in the past but is now affecting the future

Role of leaders in exemplary accountability