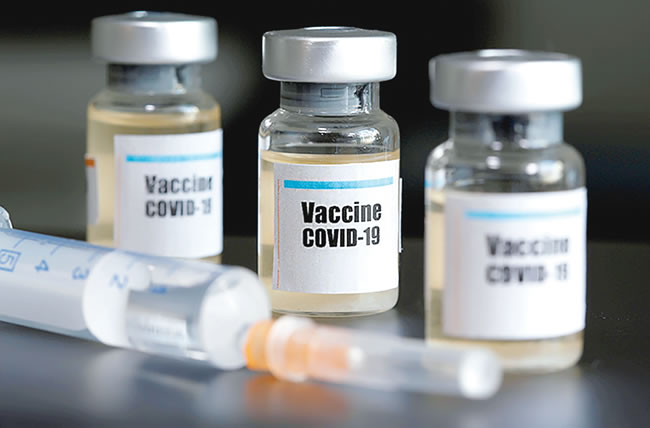 In view of the persistence of the COVID 19 Pandemic all over the world, a lot of expectations are being placed on the COVID 19 Vaccine as a solution. How true is this?

Since the COVID 19 virus spreads easily, and the majority of the world’s population is still vulnerable to it, it is believed that a vaccine would provide some protection by training people’s immune systems to fight the virus so they should not become sick. This would allow lockdowns to be lifted more safely, and social distancing to be relaxed. Research is currently happening at a breakneck speed. About 240 vaccines are in early development, with 40 in clinical trials and nine already in the final stage of testing on thousands of people. A vaccine would normally take years, if not decades, to develop. Researchers hope to achieve the same amount of work in only a few months.

Most experts think a vaccine is likely to become widely available by mid-2021.