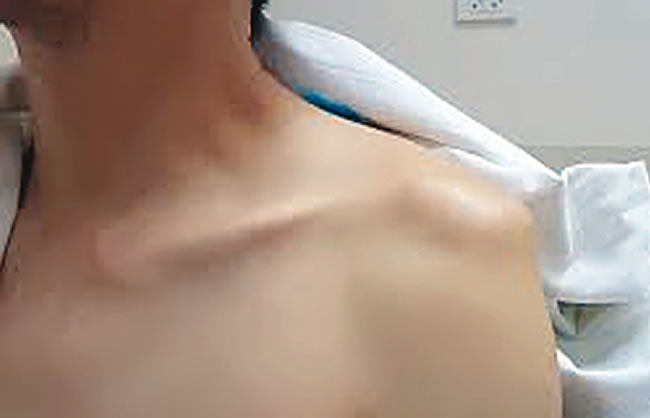 I am an 18 -year old student who is also a sportsman. Unfortunately, my sporting career has been severely handicapped with frequent dislocations of my right shoulder. I was told that I might need an operation to fix the problem. Unfortunately, I can’t afford the surgery. Kindly let me know what I can do instead.

Shoulder dislocations most commonly occur in teenage boys and young men in their 20s because they tend to engage in physical activities that raise risk for a dislocation, such as playing a contact sport like hockey or football. In addition, dislocations are usually very common in people who naturally have more lax muscles, ligaments and malleable connective tissues in the body. These people may also be more likely to experience partial dislocations in which the joint slides back into place by itself. When a shoulder dislocation occurs, it is best to have it moved back into place (reduced) by a physician. However, when the dislocations become habitual as in your case, surgery which will correct the laxities in the shoulder ligaments and muscles may be advised. When done by an expert, the operation is usually effective and harmless.