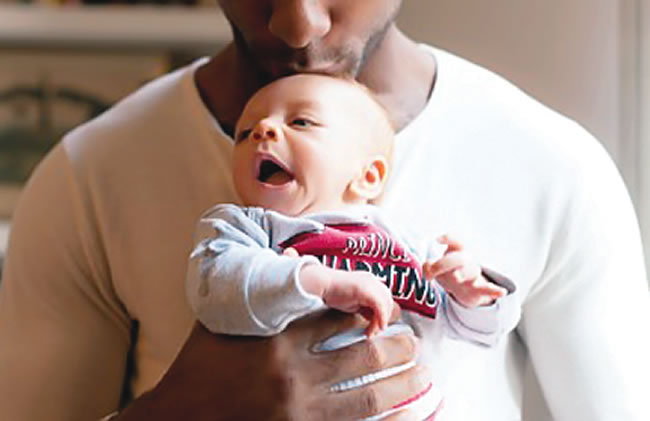 My 6 month -old baby is always having hiccups. Kindly tell me the best way to stop the hiccups.

A hiccup happens when the muscle below your baby’s lungs (diaphragm) contracts. Hiccups are common in babies under a year old and are usually nothing to worry about. Babies get reflux because the muscular valve at the end of the food pipe, which acts to keep food in the tummy, hasn’t developed properly yet. This means that when your baby’s tummy is full, food and acid can come back up. This may cause him to hiccup and bring up small amounts of milk.  There are a few things you can try to help prevent your baby getting hiccups so often: try to feed your baby in a more upright position. Hold your baby upright for up to 20 minutes after each feed. Try giving your baby smaller feeds more often. If you bottle-feed your baby, try to minimize the amount of air he swallows. Tilt the bottle so that the milk completely fills the teat before offering it to your baby. You could also consider an anti-colic bottle. If your baby gets hiccups a lot, or if they last for hours at a time, you may need to see a doctor for a proper check- up.