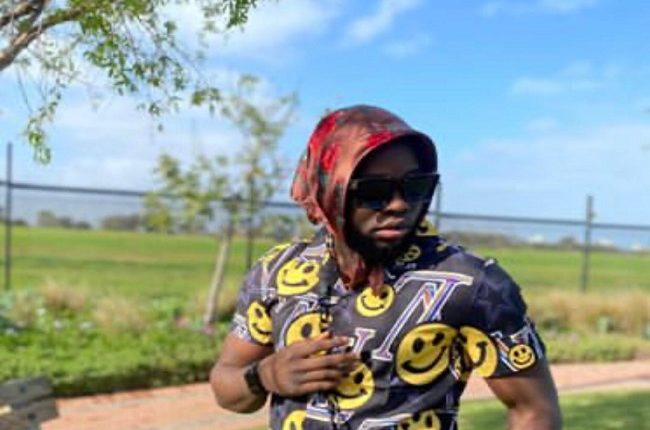 As the music world gradually gets back into business after a long time lockdown occasioned by coronavirus outbreak, some Nigerian music stars have begun to cash in on the post-COVID-19 era as they move back into the studio to completed new music projects.

One of the artistes currently showing signs of giving his fans something new is Nigerian-born music South African based music star  McKay, who has promised his fans a non-stop music treat before the year runs out.

The hip hop star in a brief chat with Tribune Online said he has returned to the studio with Temitope Shobulo for an Extended Play  (EP) project, one which he said would take his music career to another level.

He has enlisted the platinum hitmaker as executive producer, saying he could not have worked with a more experienced and hit-making producer to give delight to his fans and appreciate them for the long wait.

Speaking further, he said he had contacted other top music producers that would be working on the project, saying he has not set a release date for the project.

“The first single came in January and was produced by Shobulo. I  don’t want to reveal the title of the EP yet but I know it may have something to do with ‘Good days’.I got a lot of gifts for all my fans this September. I always deliver and this new project would not be an exception,” he said.

Tragedies going on in the world evoked my new music —Korpacz