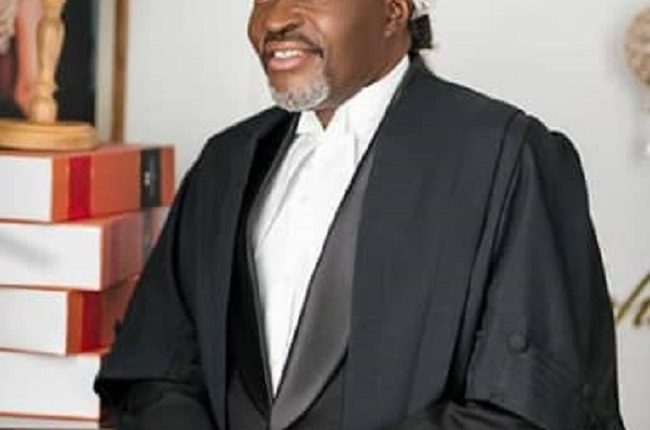 Popular Nollywood actor and thespian, Kanayo O. Kanayo better known as K.O.K, has been called to the Nigerian Bar.

Kanayo broke the news on his social media pages announcing his latest achievement as a lawyer, with the post, “To God be all the Glory. You can now address me as Anayo Modestus Onyekwere, Esq, MFR ( Barrister And Solicitor of the Supreme Court of Nigeria).”

Many of his fans have been congratulating him for the feat, despite his age, stressing that it was never too late to achieve a dream.