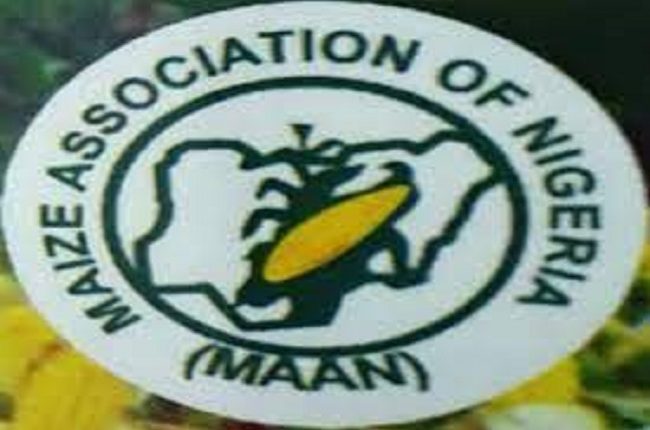 THE Lagos State Government says it is partnering with the Maize Farmers‘ Association of Nigeria (MAAN) in order to explore the possibilities of maize production in the State.

The State Commissioner for Agriculture, Ms. Abisola Olusanya who made this known over the weekend in Lagos when she received members of the Maize Farmers‘ Association of Nigeria explained that the meeting cannot be over emphasized in view of the opportunities available for the sourcing of silage from the partnership.

Silage is a very cheap and affordable source of feed for livestock in the State particularly cows and the need for collaboration with the Maize Farmers Association of Nigeria is coming on the heels of her visit to the Igbodu Feedlot in Epe, the Commissioner opined.

According to Olusanya, in this year’s farming season, MAAN would be planting about 167,000 hectares of maize across Nigeria; with an average crop output of 5 metric tonnes/hectare, there is a potential for about 835,000 metric tonnes of silage which could be available for the Feedlots in the State.

“Today, we are meeting with representatives of the Maize Farmers Association of Nigeria, MAAN to explore possible collaborations with the Association to help the State grow its own maize which would serve as a major source of production of cattle feed.

“I am particularly delighted about this initiative because it is in line with the State’s 5-Year Agricultural Roadmap particularly the reform of the red meat value chain. As you are aware, the State in partnership with interested investors is establishing feedlots and fattening centers which will help with the traceability and hygiene of the cattle before they are slaughtered for consumption.

“This meeting is a follow-up of the visit to the Igbodu Feedlot, Epe and to explore the opportunities available for the sourcing of silage from the Maize Farmers Association of Nigeria.

“I have been told that for this year’s farming season, MAAN will be planting about 167,000 hectares of maize across Nigeria and with an average crop output of 5metric tonnes/hectare, there is a potential for the production of about 835,000 metric tonnes of silage which could be available for the use of the Feedlots in the State,“ she averred.