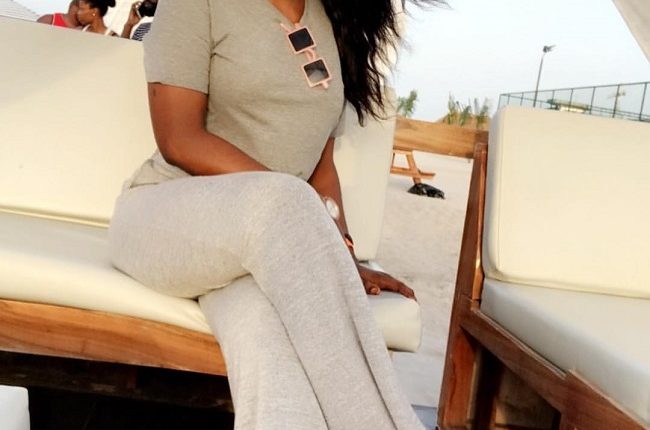 The fifth housemate to be evicted from Big Brother Naija Season 5 is Kaisha Umaru.

The 25-year-old came into the show with high hopes of making the top five but her dreams were cut short after her fellow housemates voted her out, even after votes from viewers revealed that the topped the bottom four.

Her eviction may not have gone down well with some fans of the show, who feel the voting process does not reflect the wishes of the fans, especially when housemates get the final say in voting out their least favourites, regardless of whether they came tops on the list of the bottom four on the fans list.

However, Kaisha, after eviction when speaking with Ebuka, said she expected to be evicted because the housemates did not like her.

Kaisha Umaru Chinemerem is a native of Sokoto State, born by a mother from the eastern part of Nigeria, but on a plane.

She considers herself an adventurous person who doubles as a great team player.

She has cooking talents and wishes to be a wife and mother in the next five years. Her favourite Nigerian musician is Wizkid.