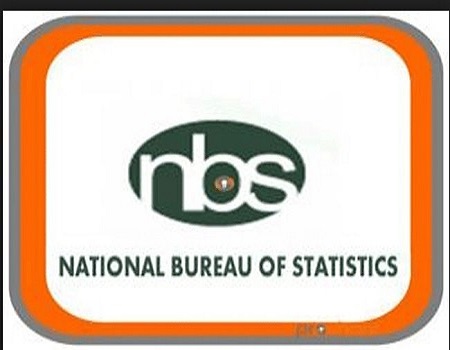 THE National Bureau of Statistics (NBS) has put the total number of unemployed Nigerians at 21,764,617. The figure is contained in the bureau’s Labor Force Statistics website entitled “Unemployment and Underemployment Report  (Q2 2020) released in Abuja.

It referred to the report as an Abridged Labour Force Survey under COVID-19 for August 2020. According to NBS, the unemployment rate during the period under review represented a 27.1 per cent rise from the 23.1 per cent recorded in the third quarter of 2018.

“A rise in unemployment generally means the number of people searching for jobs has increased, which can occur because people previously outside the labour force have decided to join the labour force and are now in search of jobs.

“Or people previously working have lost their jobs and are now in search of jobs. Often, it is a combination of these two,”  the NBS said.

According to the report, the total number of people in employment during the reference period is 58,527,276. The  statistic of those employed showed a 15.8 per cent reduction in employment in the third quarter of 2020.

Of this number, those within the age bracket of 25 to 34 were highest with 23,328,460, representing 29.1 per cent of  the labour force. The NBS noted that the unemployment rate among rural dwellers in the period under review  increased to 28 per cent from 23.9 per cent in the third quarter of 2018.

These rates were the highest when compared to other age groupings.