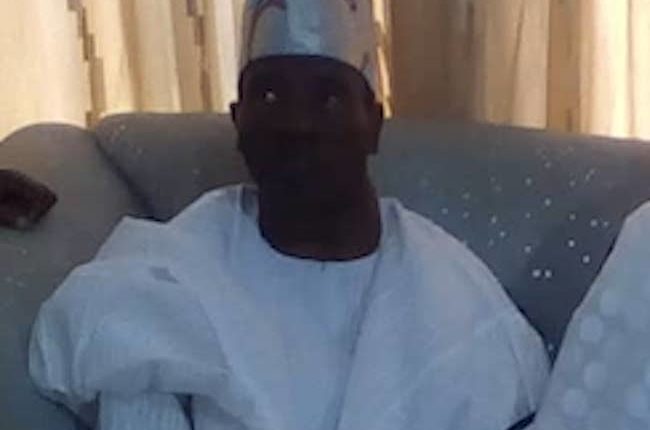 The retired Justice of the Supreme Court of Nigeria, according to information, died on Saturday morning at the ripe age of 94.

A source close to the family said the late Justice passed on earlier today and will be buried at his Gbongan, Osun State, country home by 4 pm today in accordance with Islamic rites.

A devout Muslim, the late Justice Babalakin was an active member of the Muslim Association Of Nigeria, Ansarudeen Society.

He was also a former president of the Muslim Ummah of South-West Nigeria (MUSWEN).

He is survived by many children and grandchildren including Dr Bolanle Babalakin (SAN), Chairman, Bi-Courtney Aviation Services Ltd, Architect Tayo Babalakin among others.

In spite of the huge investment in the water sector by the government and international organisations, water scarcity has grown to become a perennial nightmare for residents of Abeokuta, the Ogun State capital. This report x-rays the lives and experiences of residents in getting clean, potable and affordable water amidst the surge of COVID-19 cases in the state…Justice Bolarinwa Babalakin  Justice Bolarinwa Babalakin

We have no capacity to generate N3.1bn revenue in 10 months, Ojukwu varsity debunks false report