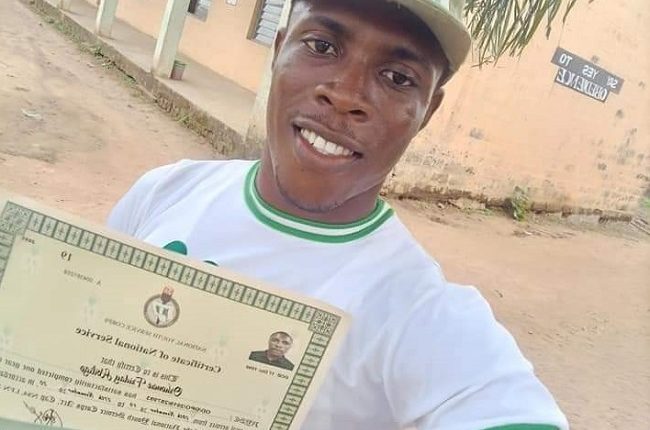 Sketchy reports say the speedboat his mother and siblings were travelling in capsized while they were returning from the farm.

While Friday who completed his compulsory NYSC service year in October 2020 reportedly drowned his mother and siblings were said to have navigated the tide to the shore.

The young man was said to have objected to making the trip to farm earlier but was encouraged by some of his family members.

Sources said divers have begun to search the river to locate the graduate.

Police Public Relations Officer (PPRO), Delta Police Command, Onome Onovwakpoyeya, could not be reached as of the time of filing the report for confirmation and details.