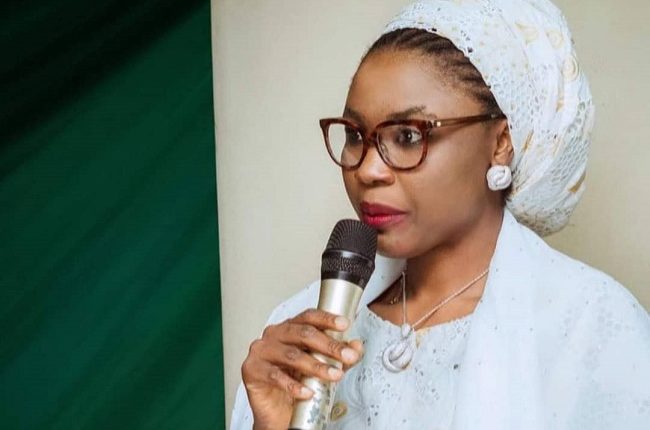 Community leaders in the border town of Ilesha-Baruba in the Baruten Local Government area of Kwara State have demanded a thorough investigation by the state government on the recent clash between residents and soldiers leading to deaths in the border community.

In a statement by one of the leaders in the area, and Senior Special Assistant on Sustainable Development Goals (SDGs) to the state governor, Dr Jamila Bio Ibrahim, the people also called for appropriate actions against what they described as the gruesome killing of their kinsmen.

It is recalled that members of the joint border operation team and commercial drivers clashed at Ilesha-Baruba at the weekend, while many lives were reported lost in the fight.

Dr Bio-Ibrahim, who sympathised with family members of victims of the clash, called for restraint from uprisings that may lead to any kind of unrest in the area.

“I am happy to see that His Excellency, Governor Abdulrahman Abdulrazaq, has charged all necessary authority to look into the gruesome killing of our people in Ilesha-Baruba by armed soldiers who are supposed to be protecting the expressway of that area.

“It is a very unfortunate happening. I hope that the delegates put in charge by the governor will provide all true facts relating to the matter and that strong and appropriate actions/reprimands are taken against this wrong action in order to obviate this kind of mishap in the future.

“I sincerely sympathise with the families of the deceased and I want to kindly encourage continuous peace and restraint from uprisings that may lead to any kind of unrest in that area.”

BREAKING: US House of Reps Democrats introduce article of impeachment against Trump (Article inside)