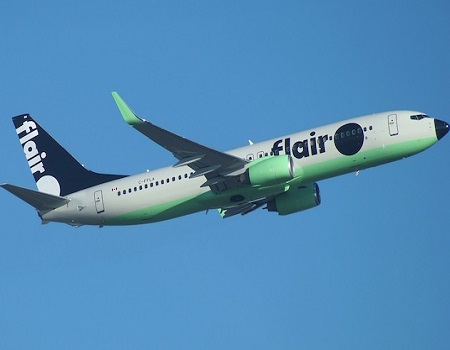 Information just reaching Tribune Online has hinted that a foreign chartered aircraft belonging to Flair Aviation from the United Kingdom has been impounded by the federal government for violating the special flight arrangement it has with the Nigerian government.

Flair Aviation was given approval by the federal government for humanitarian operations but caught conducting commercial flights.

According to the minister of aviation, Senator Hadi Sirika: “This is callous! The aircraft is impounded, the crew being interrogated. There shall be the maximum penalty. Wrong time to try our resolve.”

According to the information earlier gathered, the foreign aircraft which was chartered to carry out the humanitarian exercise of evacuating some foreign nationals out of Nigeria, overstepped its bounds by involving in commercial operations.

Rather than evacuate only the specified number of the stranded citizens, the airline decided to play a smart game by choosing to fly more passengers not on the original list on a commercial basis.

Following the violation of the agreement, the aircraft has been impounded.