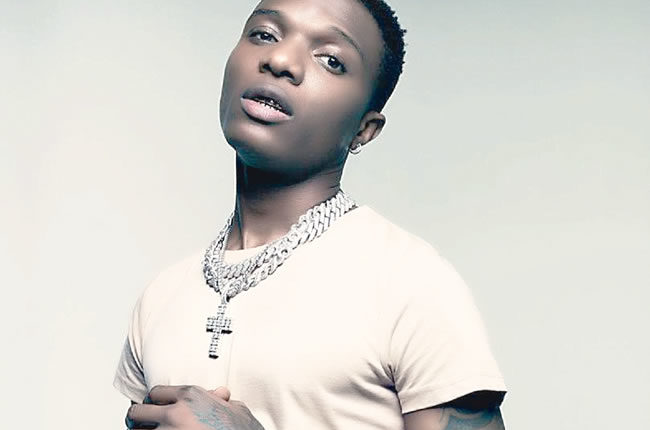 Nigerian music superstar, Wizkid has bagged two nominations at the 64th Grammy Awards announced on Tuesday by the Recording Academy.

Wizkid was nominated alongside fellow Nigerians, Femi Kuti, Burna Boy and Tems for Best Global Music Performance at The Grammys.

Also nominated in that same category was Beninese legend, Angelique Kidjo. Made Kuti also made the Grammy awards list.

The Academy announced the nominations for each of the 86 categories for the 2022 GRAMMYs Awards show holding early next year.

The Nigerian Afrobeat Star also has his ‘Made In Lagos’ album nominated for Best Global Music Album at the Grammys, alongside Femi Kuti and Made Kuti’s ‘Legacy +’, Angelique Kidjo’s ‘Mother Nature’ and Rocky Dawumi’s ‘Voice of Bunbon Volume 1’.

I was never arrested by EFCC ― Fani-Kayode

Killers of two policemen in Anambra must be prosecuted ― Lai Mohammed