Business NewsLatest News
By Chima Nwokoji - Lagos On May 28, 2020 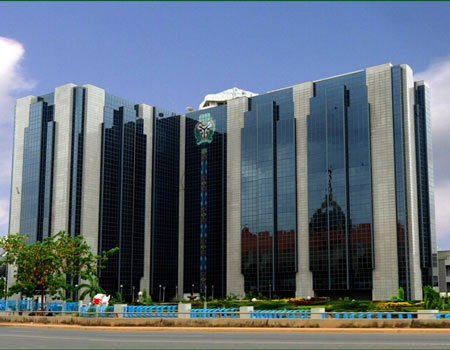 Analysts at an investment advisory firm, Cowry Assets Management Limited, have observed that the decision unanimously agreed by all members of the Monetary Policy Committee (MPC), to cut the key interest rate, was as a result of the weakening macroeconomic environment due to the COVID-19 pandemic and the resultant disruption of supply chains.

The analysts in an emailed note said the move was an attempt to send a positive signal that the government was working to reduce/slow down the impact of the anticipated economic recession in second Quarter (Q2) and Q3 2020 and to hasten economic recovery in Q4 of 2020.

“Hence, the move, in addition to other concurrent accommodative measures, is expected to stimulate demand, enhance supply chain, and increase economic output,” the analysts stated.

The MPC of the Central Bank of Nigeria (CBN) on Thursday, cut by 100 basis points the benchmark interest rate to 12.5 per cent from 13.5 per cent levels, where the rates have stayed in more than a year.

The committee, however, held other parameters constant including Cash Reserve Ratio (CRR) at 27.5 per cent, Liquidity Ratio at 30 per cent and asymmetric corridor at +200 and -500 basis points around Monetary Policy Rate (MPR).

The MPC, however, advised the fiscal authorities to maintain its core spending plan, improve on tax generation and work towards the gradual reopening of the economy.

It also highlighted the need for a public-private partnership to fund infrastructural development in the country, noting further, the need to provide cheaper credit to the real sector amid relative stability in the banking sector where Non-Performing Loans have fallen to 6.58 per cent as at April 2020 from 10.95 per cent as at April 2019.

The MPC stressed on the need for continued interventions in the manufacturing, agricultural and health sectors.

The rise in Nigeria’s external reserves is due to the fact that the price of crude had gained more than 40 per cent since the deadly COVID-19 pandemic started, coupled with reports that foreign investors are returning to Nigeria.

The disbursement of $3.4 billion emergency facility by the International Monetary Fund (IMF) to CBN has also been a contributing factor.