When you add value to people’s lives, you will make a fortune from it —Mistakobz 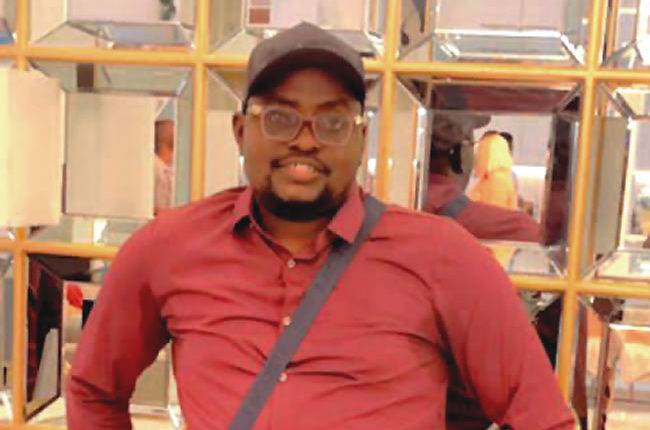 For digital media expert, Fatuntele Lukmon Tunde, who is otherwise known as Mistakobz, the journey to the peak of his career did not happen in one night but it was a culmination of sacrifices and commitment to craft and paying attention to details that brought him to the big stage where he currently plays.

He is one of the Nigerians in the creative and digital media sectors who have continued to blaze the trail and show the rest of the world that through hard work, consistency and honesty, anything could be achieved.

Mistakobz who hails from Osun State and has a degree in Chemical Engineering from the prestigious Obafemi Awolowo University (OAU), Ile Ife, while speaking with R said he decided to take the bold step to make his life better by adding value to other people’s lives by being a service provider, a field where he now operates as a top shot.

With multiple awards and nominations to his credit, Mistakobz said he possessed the ability to contribute to companies and brands at both strategic and operations levels, adding that adding value to not just individuals but reputable organisations changed his life forever.

After taking a bold step to float his enterprise, Kobz Media Ng some years back, the young man who has worked with celebrities serving in various capacities to cover aspects like online distribution and bookings and contractual matters, has emerged as one of the most talked-about branding expert in his field.

Speaking about the journey of his life and how he has managed to keep raising his game, the creative brains behind Kobz Media Ng said he has always been involved in digital and social media branding for celebrities and other top brands, insisting that while his success did not happen overnight, he has had to pay his dues by learning the ropes and seeking to know more.

He added that if many youths understood the power of consistency, they would not have given up on their dreams, adding that when he won his first big gig with Samsung in 2015 as a creative mind, it didn’t stop him from pushing for the top and staying relevant even after seven years in the game.

The multiple award-winning strategist hinted that youths must learnt to take advantage of the digital space and show the world that there is more to Nigerians than how they portray them.

Of Clergy, Belief, Believe… (i)

How my background, people influenced my music ― King Sammy

How African music can regain its place with blend of Reggae, Afro music ― Marvelux…