What is Forex and How Does it Work? 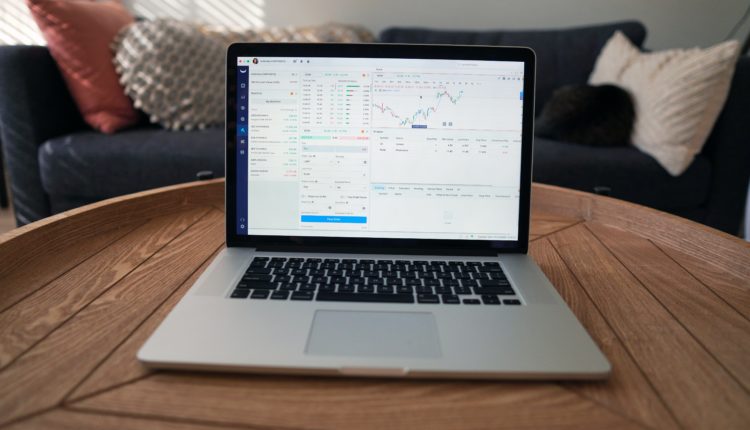 The forex market is one of the most popular and appealing financial sectors in the world, with more than $6 trillion traded globally every single day.

There are also more than 170 individual currencies in the world, from major assets such as the US dollar (USD) to minor alternatives like the South African rand (ZAR).

In this post, we’ll explore the forex market in further detail, while asking how this works and considering its main advantages.

What is Forex and How Does it Work?

The forex market serves as an exchange for international currencies, which can be traded in pairs and as derivative assets.

This means that currency pairs can be traded without investors having to assume ownership of the underlying financial instruments, affording them the opportunity to profit even in a depreciating marketplace.

You can access the market through a licensed forex broker, who will provide you with access to an initial demo account (through which you can practice and hone your trading strategies) and a real-money alternative.

As currencies are traded on margin, a forex broker will also provide you with a predetermined amount of leverage. This means that you’ll be able to open disproportionately large positions with relatively small deposits, increasing your potential short-term gains in the process.

This is why practices such as scalping and day trading are particularly popular methods of investment, as they encourage traders to make profit by executing a large number of orders within a short period of time.

As a result, they can capitalise on short-term volatility and price movements with the minimum of fuss.

What are the Main Currencies?

The USD is the world’s most dominant forex asset and international currency reserves, with the dollar sitting on one side of 88% of all trades.

This is also one of eight ‘major’ currencies in the marketplace, with the others being the Euro, Japanese yen, British pound, Swiss franc, Canadian dollar, Australian dollar and the New Zealand dollar.

There are also numerous emerging and minor currencies, with the ZAR arguably the most promising from the perspective of traders.

This relatively volatile asset boasts an average daily range that can be as high as several thousand pips, making it a great currency to trade with the greenback.

The world’s remaining currencies are made up of exotic assets, although many of these may not be available to trade through your chosen broker.

As we can see, the forex market is a volatile and highly leveraged space, and one that offers a delicate risk-reward balance to traders.

For example, while the combination of volatility and leverage makes it possible to maximise short-term and daily profits, it’s also possible to lose far more than your initial deposit amount if the market turns against you.

So, you’ll need to approach the trading market from a solid foundation of knowledge, while making the most of so-called “demo accounts” to translate this into practical experience of trading in the marketplace.