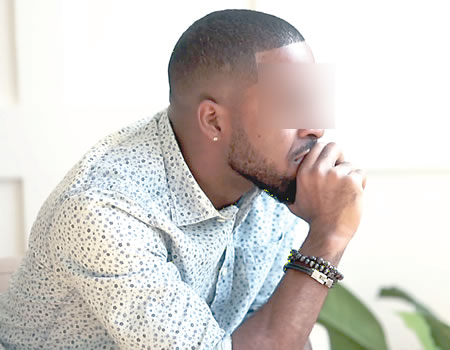 I am a 35- year old Civil Servant. I noticed that my scrotum has been getting bigger for the past six months so I decided to see a doctor. The Doctor confirmed that I have ‘hydrocele’ (water in myscrotum) and I will need surgery to sort out the problem. My problem is that I have just married and I am afraid if the surgery will not affect my chances of having a child.

A hydrocele is a sac filled with fluid that forms around a testicle. Hydroceles are common in babies and can also form later in life, mostly in men after 30 years of age. This usually occurs if the channel through which the testicles descend hadn’t closed all the way and fluid now enters, or the channel reopens. This can cause fluid to move from the abdomen into the scrotum. Hydroceles can also be caused by inflammation or injury in the scrotum or along the channel. The inflammation may be caused by an infection (epididymitis) or another condition. When the hydrocele is small, it can gradually disappear on its own. However, if big, it may need surgery as in your case. Fortunately, when done by competent hands, the surgery is safe and does not negatively affect the testicles in anyway.

My hymen is too thick

Strange sound in my ear

Is the covid-19 pandemic over?