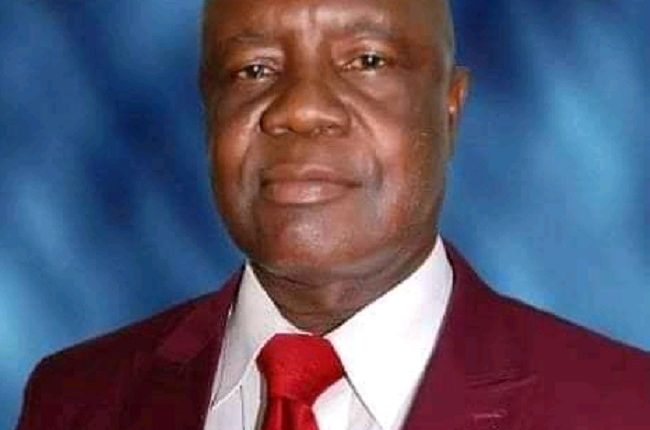 According to a statement signed by the Senior Deputy Registrar, Information and Publications, Mr Abdullahi Abdullahi, Professor Ejikeme’s nomination to serve in that capacity takes effect from 23, June 2021, after the completion of the five-year tenure of the 9th substantive Vice-Chancellor of the University, Professor Seddi Sebastian Maimako.

He added that the nomination of Professor Ejikeme to serve as Acting Vice-Chancellor was subject to the approval of the Honourable Minister of Education in the absence of a serving Governing Council for the university.

Until his nomination, Professor Gray Goziem Ejikeme, a Professor of Clinical Psychology and Social Work was a Deputy Vice-Chancellor (Administration).