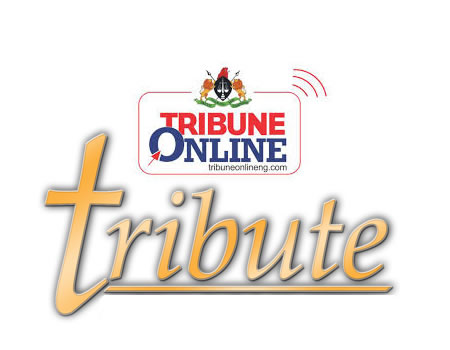 Without mincing words, a doyen of university administration like him could not have been a mere local celebrity. In the course of his career, Alex Oladeji was specially appointed as pioneer Acting Registrar of Oyo State-owned First Technical University, Ibadan, where he served meritoriously from July 2017 to October 2018. Notably, he established, inaugurated and coordinated the university’s registry. He also facilitated the composition and inauguration of the Governing Council, Senate and their committees. His wealth of experience also came handy when facilitating National Universities Commission Resource Accreditation visit to the university. As an administrator with national and international clout, he facilitated linkage with external organisations for the institution’s development.

A presumed last breed of the iconic generation of university administrators in the University of Ibadan, Alex Oladeji’s stride in university administration is trailed by quite a number of commendable feats. As an astute administrator, he demonstrated core skills which distinguish him. He displayed experience and knowledge of the registry structure, gracefully equipped with interpersonal relationship with the registry and university stakeholders. He deployed effective staff mobilization skills and showcased effective use of modern day technology. This attribute famed him as a sought after consultant within and beyond the University of Ibadan. Both academic and non-academic staff laud his humility, efficiency and integrity.

What debates on school reopening signify