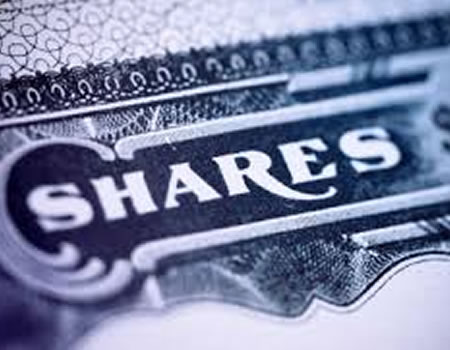 The activity level at the Nigerian bourse last week was unimpressive as the volume and value of shares traded declined when compared to the previous week.

Thus, trading volumes and value declined by 38.6 per cent Week-on-Week (WoW)  and 51.7 per cent WoW, respectively.

The Financial Services Industry led the activity chart with 607.224 million shares valued at N6.066 billion traded in 10,125 deals; thus contributing 68.46 per cent and 65.99 per cent to the total equity turnover volume and value, respectively.

It was a tranquil trading week as the marginal gains recorded in the last three trading days could not offset the loss on the second trading day of the week. Against this backdrop, the bears regained control of the market after conceding to the bulls in the prior week.

Sectoral performance was broadly negative, as the Consumer Goods index emerged as the week’s sole gainer. The Banking index led the losers’ chart, followed by Insurance, Industrial Goods, and Oil and Gas indices.

Why we embark on sensitisation tour of universities —Power Oil

My mum spurred my interest in entrepreneurship — Zircon boss