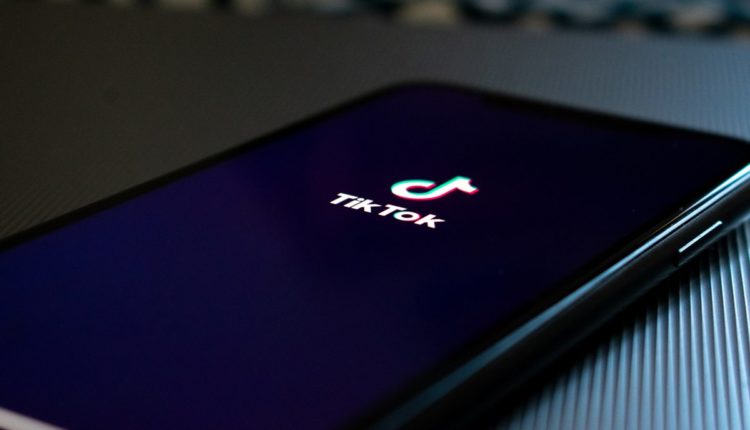 TikTok is launching a new TV app on Amazon Fire TV. The new TV app called “More on TikTok”, will include interviews, playlists curated by TikTok and other content that can run for more than 60 seconds.

TikTok, which recorded about 500 million downloads during the pandemic, is expected to add even more users with the new TV app.

The video-sharing, social networking service is used to create short mobile videos of users doing lip-sync, dance, music, comedy or talks of 3 to 15 seconds, and short looping videos of 3 to 60 seconds. Users can interact with their content as well as content created by other users.

According to Business Insider, the company is experimenting with More on TikTok to see how its viral mobile videos translate to TV sets.

The new TV app is now available via all Fire TV devices in the US as a free, view-only channel that will not require account creation or login so users will just sit back and enjoy the videos as they will be unable to interact with it.

It’s important to note that TikTok has been banned by President Donald Trump in the US. Trump signed an executive order on Thursday banning the video sharing app from operating in 45 days if they are not sold by Chinese parent companies.

This executive order is expected to mount more pressure on the organization to sell. Microsoft on Sunday said that they’re prepared to continue discussions to explore a purchase of TikTok in the United States.