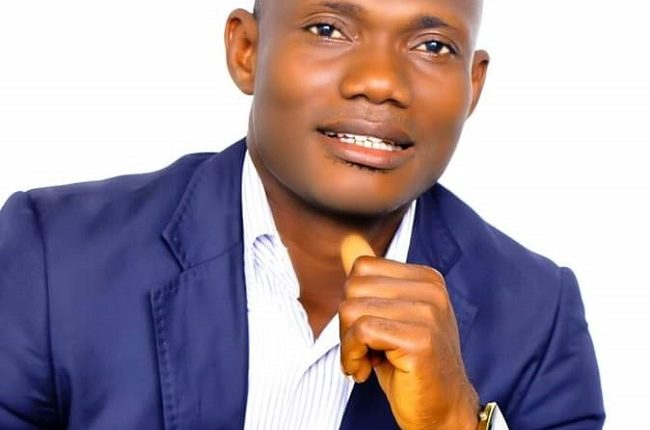 A suspected gang of gun-totting armed robbers have killed the general overseer of a local church in Warri, Delta State.

The cleric, identified as Kelvin Orumor, was reportedly shot dead on Tuesday at about 7:00 p.m at Edjeba area of Warri South Local Government Area of the state.

He was the General Overseer of Kingdom Advancement Christian Centre (KACC), located in Jeddo community, Okpe Local Government Area of the state.

A local source said the cleric had strayed into the midst of the hoodlums who were carrying out their nefarious act at a neighbourhood shopping complex when he was swooped up and killed.

It was further gathered that the pastor was confirmed dead from a bullet injury he sustained at a government hospital.

“We heard he walked into them when they were robbing a plaza. They shot him. He died before he got to the hospital,” the source disclosed.

Police Public Relations Officer (PPRO), DSP Onome Onovwakpoyeya, could not be reached as of the time of filing the report.

The surprise visit made on Friday night by the leaders of the ruling All Progressives Congress (APC) to former President Goodluck Jonathan at his residence in Abuja triggered a stir in the major political camps, resulting in at least four possible theories..Suspected armed robbers    Suspected armed robbers