Rainfredrick raises the bar with ‘Alessa’ 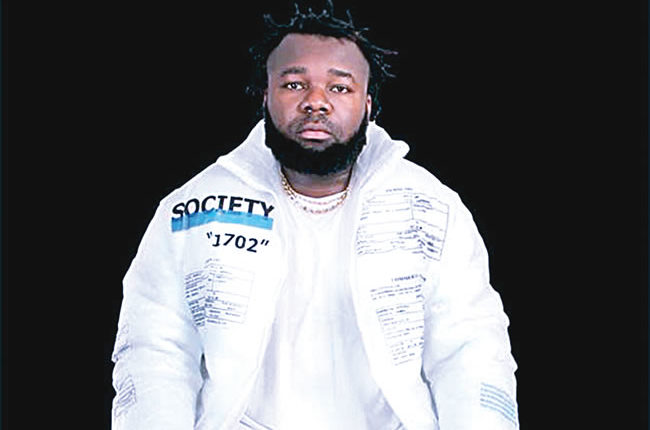 Fast-rising Mexican musician, Fredrick John, (a.k.a Rainfredrick), has raised his bar with a new single, ‘Alessa.

The new song, according to the artiste, featured Monalisa Stephen.

Fredrick revealed that Alessa is the name of his ex, adding that, “I started writing the song when we were still together, but after the breakup, I still went ahead with the lyrics since fans were already awaiting the song,” he said.

The Mexican rapper, singer-cum-songwriter and record producer is bent on making his fans happy and didn’t want to bring his personal feelings into his music career.

Consequently, he is set to release the mind blowing song, ‘Alessa, a song hand-crafted for this social media age.

Talking about his kind of music, he said he had always loved good sounds, and music for him is a way of life as it seems just so easy telling his life experience in his lyrics.

The Spanglish singer is, however, open to any type of music like pop, hip hop, Latin pop, RnB, reggaeton, etc.

I want to tie my womb

Teenagers charged to say no to all forms of abuse

Do or Die Entertainment launches in Lagos