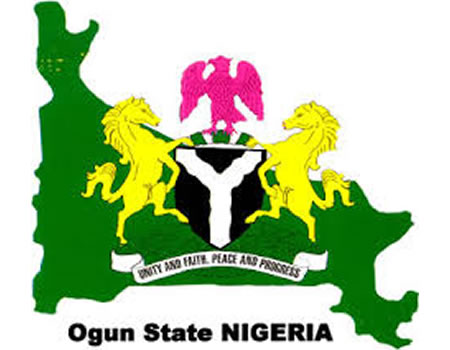 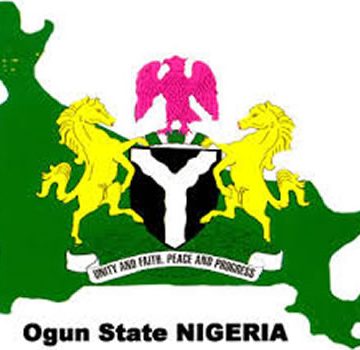 The Ogun State Commissioner for Finance, Mr Wale Osinowo, on Thursday, has explained that   the N17.3bn Paris Club Fund released to the State by the Federal Government was recalled by the federal government pending the fulfilment of necessary conditions.
Osinowo stated this when he appeared before the Committee of the Whole House of the State House of Assembly, that the fund was returned to the Central Bank of Nigeria (CBN), on the directive of President Muhammadu Buhari.
The commissioner said the decision was taken during one of the National Executive Council (NEC) meeting that there certain conditions must be met between government and some relevant stakeholders before the money could be expended.
ALSO READ: Buhari regrets failed efforts to save Hauwa Liman
He was invited by the Assembly to explain some issues on the financial standing positions of the state, especially the bail out, which was rumoured to have been seized by a commercial bank.
The commissioner, however, denied that insinuation that the money had been trapped in any bank,saying that the state government had fulfil the directive of the Federal Government by signing a Memorandum of Understanding (MoU) with relevant stakeholders, including labour leaders.
Oshinowo said, “The first tranche was N10.6billion and government used that for deductions, gratuities and severance and we even added money to that first tranche which means we used 100 percent of that fund on salary requisite.
“The second tranche was N5.7billion and the government spent 85 per cent on salaries while 15 per cent on social services. The third tranche was also N5.7billion and 80 per cent was spent on salaries while 20 percent spent on social services. The fourth tranche was N17.3billion.
“The truth is we first received the money which we did a press conference on and we said we are going to use 60 per cent on salaries and 40 per cent on social services.
“Along the line, the president called and recalled the money back to CBN and they met at NEC and they said at that NEC, go and do an MoU with all related agencies. As at last Wednesday we met and we signed an MoU in directives of the Federal Government that 50 per cent should be spent on salaries and 50 per cent on social services.”

Leadway Assurance grows total assets by 26 per cent to N394bn