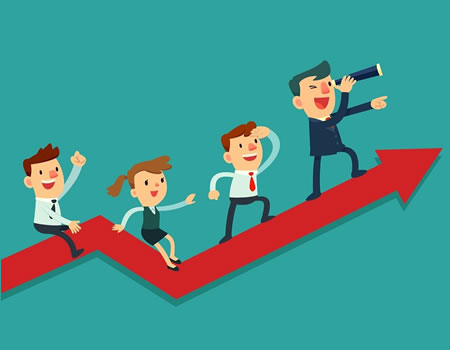 What do we make of a nation where the leaders appear callous, unsympathetic, heartless and irresponsible? Evidently, the novel coronavirus came as a shock to the world at large as it caught most countries unawares and unprepared. However, the pandemic also came with a chance to compare and contrast the democracies of the world and check the quality of leadership and the level of accountability and transparency.

While most countries were busy providing relief materials and palliatives to their citizens, Nigerian leaders took solace in keeping palliatives in warehouses. It is trite to note that some traditional rulers were not left out.  Without mincing words, those involved in this heartless act have already invoked curses on themselves and their generations.

It is so disturbing to see how we keep embracing these heartless and selfish looters who disguise as leaders. These are the same set we gullibly fall for their antics during elections, these are the people that should be removed from our democratic system.

It wouldn’t be a fallacy to state that leadership is dismal in Nigeria. If truly we would have a better Nigeria, it is pertinent we come together as one to fight this cause or bad leadership would continue to be a bane of democratic system.

However, it is also important to ask this question; how do we see ourselves as the electorate? For how long do we continue to run after these callous individuals all in the name of feeding on crunches? Enough of politics of food and deceit. To get out of the mud of bad leadership in Nigeria, it becomes necessary to deal with ethnic jingoism, party politics and religious bigotry.

The party also said that immediately the Caretaker/Extraordinary Convention Planning Committee was put in place after the NWC’s dissolution, the crises that had characterised its affairs were laid to rest.On dismal leadership

The Emir of Zazzau, in Kaduna State, Alhaji Shehu Idris has died in his palace at the age of 84.On dismal leadership

IPPIS: Some profs paid N8,000 as salary in some months —ASUU President

On reconstruction of Lekki-Epe expressway

Need for LG election in Katsina