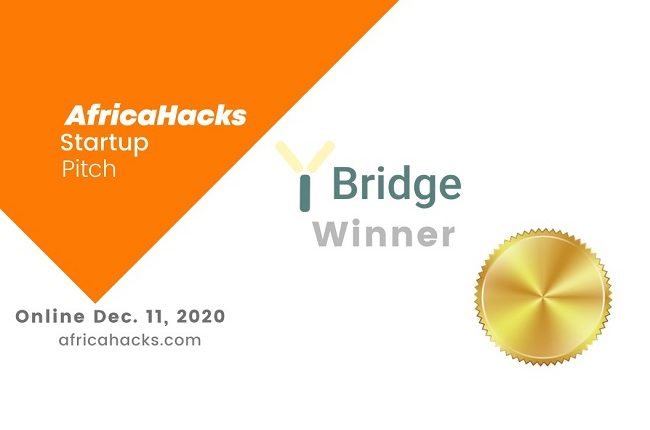 The start-up, which tackles the problem of inconvenience in outsourcing tasks, edged 10 finalist-startup teams including, Citizen, which uses technology to ease procurement processes; Tech Reyal, a data analytics and software company, LegalLens, Infiuss, Bridge, and Home Base to win the $1000 prize at the Pitch Day held during the 2020 AfricaHacks Hackathon recently.

Judges at the pitch session — Fataou Jammeh of United Nations World Food Programme; Jahira Martins, who belongs to one of the hackathon sponsors, MongoDB, and Madeleine Diagne, a consultant at DXC Technology – held that Bridge’s online web application that connects people is a safe, secure and reliable marketplace that helps connect Nigerians with jobs in their neighbourhoods. 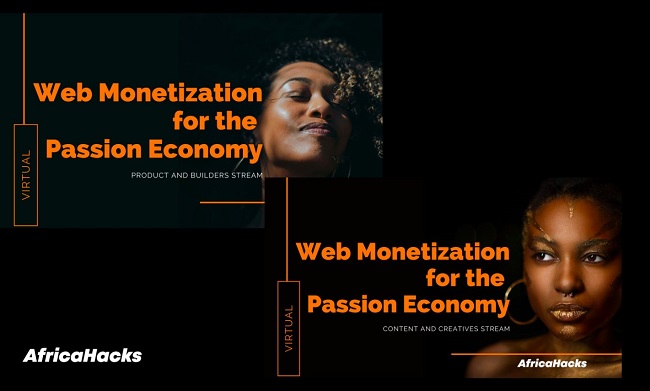 LUMINOUS also won the Dr. Andrew S. Nevin prize for Citizen Safety ahead of Doragone and Team Hack2win, Agric4Good won Best Agriculture Project ahead of AkuafoLink and Agrofuse while IB services won the Best Use of Vonage API, defeating SoGigs and Agric4Good.

Advisory Partner and Chief Economist of PWC West Africa, Dr. Andrew Nevin, in his keynote address, said that he believes the everyday problems encountered in Lagos, Nigeria and Africa will be solved by young people taking charge of their society.

He added that this was why he has invested in Africa and especially the youth.

“We need these technological solutions to improve health, transportation, marketing, financial services, and other aspects,” Nevin charged the participants.

The event was attended by tech-innovators and enthusiasts including 9-year old Stephanie Ugochukwu.

Ugochukwu, who had attended the NaijaHacks in 2018 and 2019 in the company of her mother, who is also in the tech scene, said tech innovation and challenges have spiked her interest in the Hackathon scene.

This, according to her, is coupled with support from her mother.

When will 5G be fully available in Nigeria?