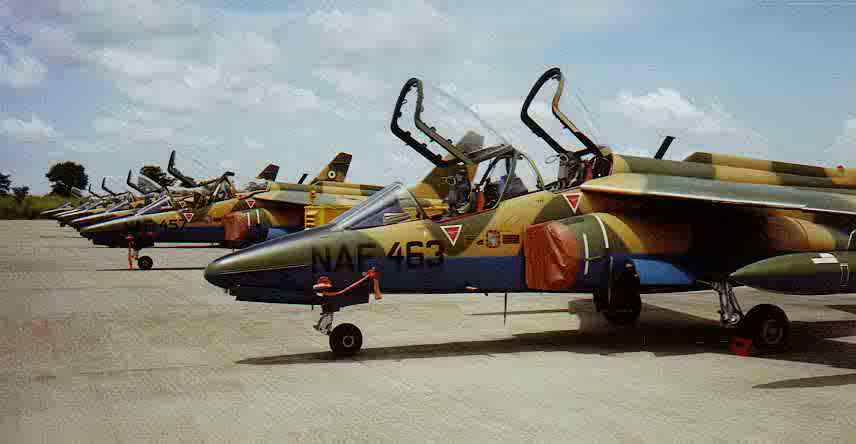 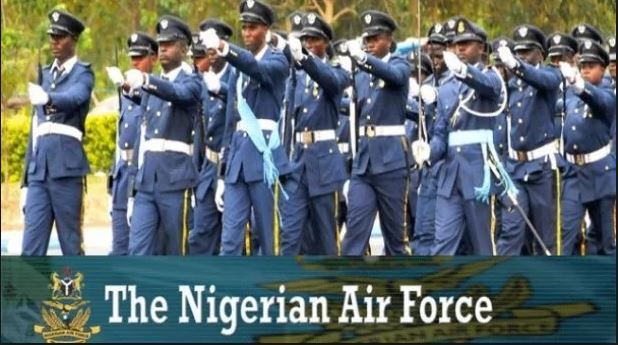 THE Nigerian Airforce has expressed its readiness to establish an air force base in Lafia, the capital of Nasarawa State to bring an end to the crises in the state.

The Chief of Airforce Staff, Air Marshal Sadique Abubakar disclosed this on Tuesday when a paid a courtesy visit to Governor Umaru Tanko Al-makura at Government House, Lafia.

The Air force chief said the decision has nothing to do with the cat race but was borne from the annual threat assessment which identified Nasarawa as a security prone area.

He disclosed that the force would deploy 150 forces who would be passing out from the war college to the base.

He added that the force would also require a land to enable it to mount structures for the force which would be deployed to the state immediately after graduation.

In his remarks, Governor Umaru Tanko Al-makura expressed gladness over the introduction of the new base in the state stating that it would help curb the incessant crises in the state.

He donated a Hilux van and a helipad to the force to enable them to carry out their duties effectively.