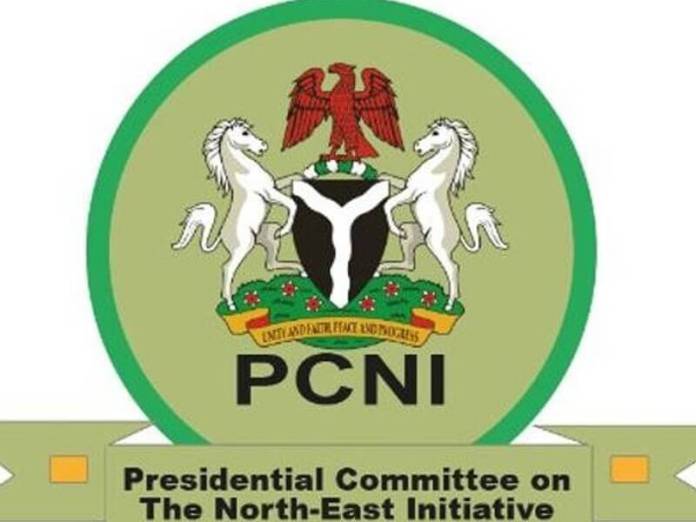 Delivering the equipment to the state government in Maiduguri recently, Tumsah said that the facilities, which included brand new x-ray machines and a total of two hundred and forty adult patients beds, among others, will be used to fully furnish the rehabilitated hospital.

Receiving, the equipment from Tumsah, Governor Kashim Shettima thanked the committee noting that the gesture will help fast-track the ongoing reconstruction works and subsequent resettlement of internally displaced person IDPs.

Governor Shettima explained that his government is determined to resettle all IDPs latest by May 29, 2018, all things being equal.

‘Our government is determined to see that by May 29, this year, we have resettled all displaced persons to their communities’, the governor said.

He called on the committee to extend similar interventions in its next tranche to other local governments of the state where reconstruction works are ongoing in most of the general hospitals including Askira Uba, Chibok, Konduga and Marte.

Since its inauguration in 2016 by President Mohammed Buhari, the PCNI, chaired by General Theophilus Danjuma rtd has made several interventions across various sectors particularly in areas of reconstruction, education, healthcare and peace-building in the North East region.

Over six billion Naira has been spent in various intervention programs in the six states of the northeast region of the country.

The entire hospital structure in Borno state collapsed during the tragedy of the take over of twenty-two out of twenty-seven local government areas in the state by Boko Haram insurgents in Borno state before the advent of Commander in Chief President Mohammed Buhari.

Most of the hospitals within the central and southern zone of the state have bounced back to reckoning since most of the areas have been recaptured from the hands of the insurgents but Bama hospital is still undergoing rehabilitation.

ALSO READ: Borno gov calls on workers to dedicate themselves to work

Over twenty doctors and about a hundred nurses would be recruited for the Bama initiative which is to take off as soon as the region overlooking the Sambisa forest is totally cleared of the insurgents who have been making it impossible for civilians to venture out at least five kilometres from Bama town into their farmlands and villages without armed guidance.

Sixty-seven percent of the budgeted billions for the Bama initiative will come from the federal government while the remaining will be bankrolled by the state government as soon as insurgent elements threatening Konduga – Bama – Banki axis of the state are completely routed out.