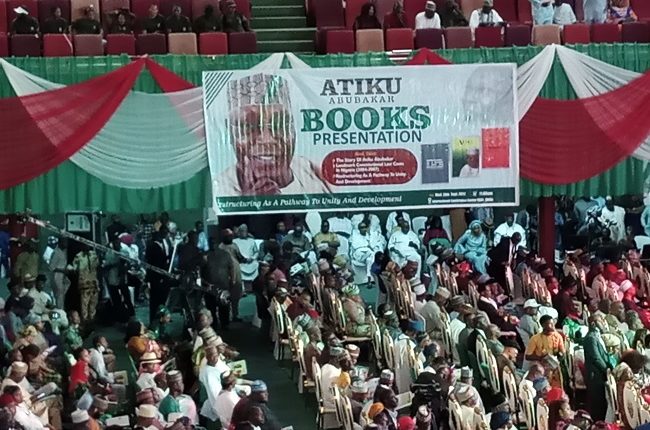 There has been no love lost between Atiku and Wike’s camp since the former vice president emerged as the presidential candidate of the PDP at the presidential primaries of the party held at the Velodrome of the MKO Abiola National Stadium Abuja on the 28th and 29th May 2022.

While the majority of members of the NWC advised Atiku to pick Wike as the party’s vice presidential candidate, the Waziri Adamawa settled for Delta State Governor, Ifeanyi Okowa, as his running mate and since then the party has been polarised along North and South lines.

The books being launched are; “The Story of Atiku Abubakar”, “Landmarks Constitutional Law Cases in Nigeria” and “Restructuring As A Pathway to Unity and Development.”