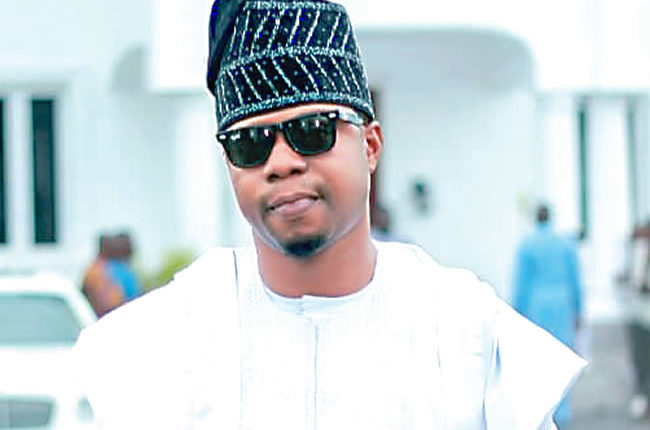 The saying that when one works hard, amazing things happen aptly describes the life and success  story of youthful businessman, Habeeb Adebayo.

The CEO of Ace Fabrics understands the fashion business and complements it with hard work as he  seems to be getting the rewards for it.

The graduate of Petroleum and Petrochemical Science of the Tai Solarin University added two  honours to his collection of laurels some days ago, this in no small means is thrilling.

Barely some days after he got the Odua Special Recognition Award from the Ooni of Ife, Oba Enitan  Adeyeye Ogunwusi on his birthday celebration, his company won the Fabrics Brand Of The Year at  the Prestigious Fashion Awards in Ibadan.

The Odua Special Recognition Award by the Ooni of Ife is a prestigious honour the monarch gives  every year to people that are making positive impacts in their respective fields.

Habeeb claimed he understands the awards as part of the rewards for the hard work he had put into  his business and he is not resting on his oars as he revealed his dream to have a textile factory  in Nigeria and contribute to the growth of the industry in the area of employment and human  development.

We demand a change in governance – Omobude