Do Premier League Teams Need to Win Any More? 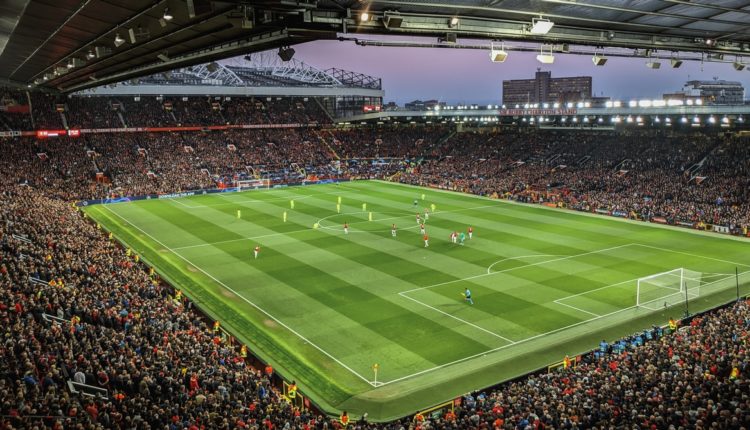 The Premier League is the biggest domestic club football league in the world. It attracts many of the best players from around the world, and has some of the oldest and most valuable teams in the sport.

The league was created in 1992, after the top teams in England split from the EFL so that they could profit from the sale of TV rights. Today, these rights are worth around £9 billion over three years. This has made many English teams very wealthy, although some clubs in the lower tiers have suffered financially.

For decades, the common wisdom in the Premier League (and right across European Sport), has been that teams must maximise their sporting success in order to maximise their financial success. This is in contrast to sport in the United States, where commercial success comes first.

Few high up in English football would argue with the premise. Lord Alan Sugar tried to in the 1990s, but his time as owner of Tottenham Hotspur is regarded as a failure.

Manchester United’s Executive Vice-Chairman, Ed Woodward, is another one of the few people in contemporary football who have dared to challenge this. In 2018, he claimed that “playing performance doesn’t really have a meaningful impact on what we can do on the commercial side of the business”.

In many respects, he is right. In 2019, United increased their revenue by more than £37 million to £627 million, despite finishing 6th in the Premier League and having to sack their manager.

It’s not all rosy though. They had more of their games televised than three of the four teams above them, yet only earned the 5th highest amount of revenue from the Premier League, with £139.1 million.

Yet despite this, they continue to be the third most valuable football team in the world, behind Barcelona and Real Madrid. According to their latest accounts, United has a net value of around half a billion pounds. 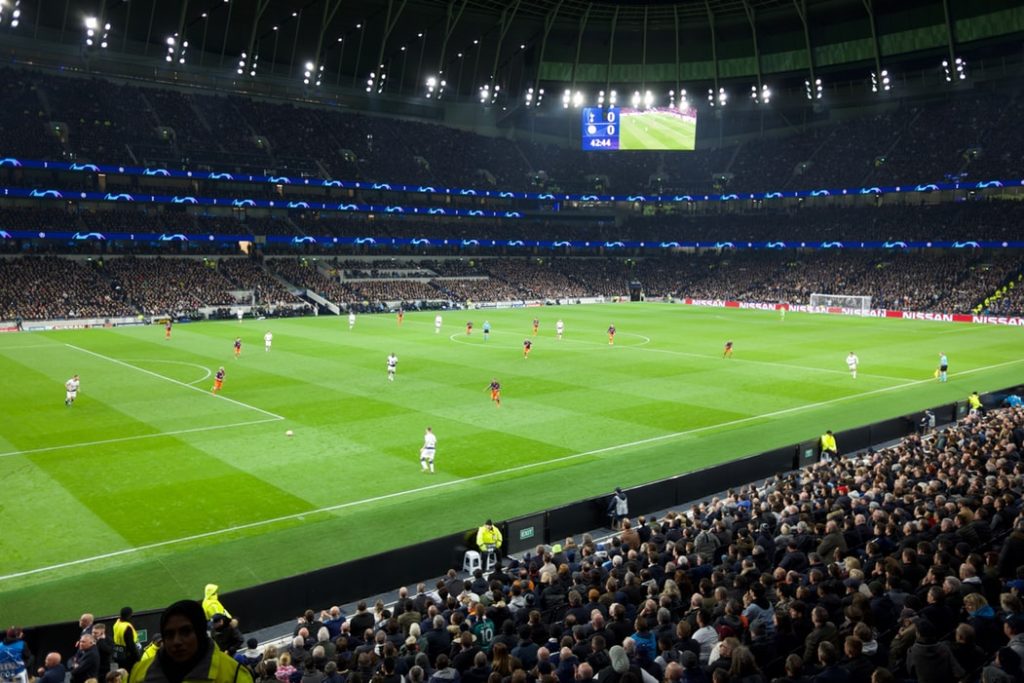 Liverpool are favourites to win the Premier League this season, after dominating this year with an undefeated record so far. They performed well in 2018-19 too, although they finished second behind Manchester City. Despite being second, Liverpool earned the most out of all the clubs in the country with revenue of £152 million from the Premier League. They also got a big payout for winning the Champions League.

Despite being the most successful team in the Premier League this season, winning the FIFA World Club Cup, and remaining in contention for the Champions League again, Liverpool are ranked the 7th most valuable team in the world, according to the Deloitte Football Money League.

Liverpool’s accounts for the 2018/19 season have not yet been filed with Companies House in England, so the club’s performance on the pitch can’t be seen on its balance sheet yet. However, at the end of the 2017/18 season, their net asset value was just over £200 million, less than half of that of Manchester United.

Manchester City have been the kings of English football in recent years. After their Premier League victory in 2018/19, they received £151 million from the Premier League. This included more than £30 million in TV revenue and £38 million in prize money. According to Deloitte, they are the 6th most valuable team in the world, but they’ve since dropped a position on the previous year.

Like Liverpool, City’s latest accounts haven’t yet been filed with Companies House. However, they haad a net asset value of almost £750 million at the end of the 2017/18 season, more than even their Manchester neighbours were worth.

What is clear is that Ed Woodward was only partly right in his statement. Financial growth can still be achieved (at least for now) at Manchester United, despite less than desirable results on the pitch.

However, United are not earning as much as their rivals from TV revenue and prize money as they sit further down the table, meaning they have to find other sources of income to maintain the growth. Since they currently sit 7th in the Premier League, United are even at risk of not earning any revenue from European championships.

Woodward seems to have either forgotten or ignored the fact that United’s strong brand has been built on the back of its success on the pitch over more than two decades. They won’t be able to continue to profit from past success forever, and need to catch up to the likes of Liverpool and Manchester City to secure continued financial growth.

EPL all set for VAR controversies in the upcoming season