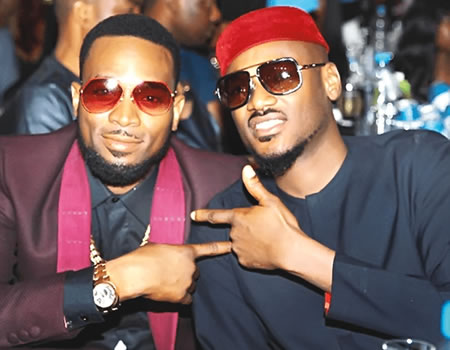 The music industry is set to experience a new wave as two leading artistes are set to set the industry aglow.

After much anticipation of the collaboration between the African legends, the Koko Master D’banj has finally released the visuals for his new single entitled: Baecation.

R gathered that there had been several pictures of D’banj and 2Baba hanging out with their wives tagged: #Baecation before the release of the song.

It truly whetted the appetite of fans for the hit.

The video was directed by a renowned Video Director, Sesan as he perfectly complements the audio.