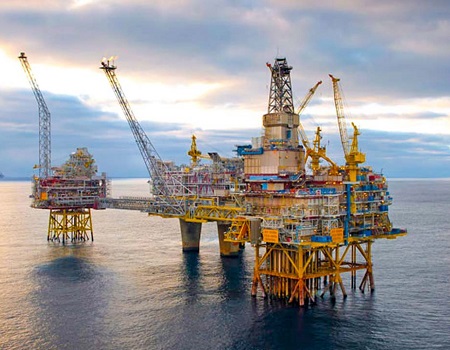 BudgIT has called for full deregulation of the petroleum downstream sector and privatization of all government-owned refineries.

BudgIT said that findings of its new policy brief “Inside Nigeria’s Local Refineries” showed that Kaduna, Port Harcourt and Warri refineries incurred a cumulative loss of N32.8 billion in 2017 and N126.2 billion in 2018, making a total loss of N159 billion in the two most recent years alone.

It also said that with an average combined refining capacity utilization of merely 8.27 per cent in 2018, the refineries are consistently unable to meet local demand, putting Nigeria in a precarious situation of importing nearly 91 per cent of locally consumed petrol and significant portions of other refined products used locally.

Emir of Ilorin’s mother dies at 124

“It is instructive that only one private refinery, Niger Delta Petroleum Resources (NDPR), has commenced operation in Nigeria despite the country issuing over 44 refinery licenses to investors so far – some of them issued since 2007.

“Of these licenses, as issued by DPR, 15 are already expired. It is no coincidence that the only Modular Refinery that has commenced operation is the NDPR which produces AGO (diesel), one of the refined petroleum products that are fully deregulated.” BudgIT said in a statement.

A refinery industry as vibrant as this could generate product sales of nearly N13.1trillion per annum for investors and create additional 439,062 well-paying jobs for Nigerians across the entire value chain, the policy brief says.

He said government should invest at least 5 per cent of its annual budget for the ministry of petroleum on research and development, especially concerning optimizing the local refining technology in Nigeria.

“As an example of local efforts, Prof. Ibrahim Mohammed-Dabo and his team from Ahmadu Bello University (ABU) have developed an early prototype for local crude oil refining. Unfortunately, this isn’t receiving sufficient attention from the government and the private sector for further research, development and commercialization,” he said.