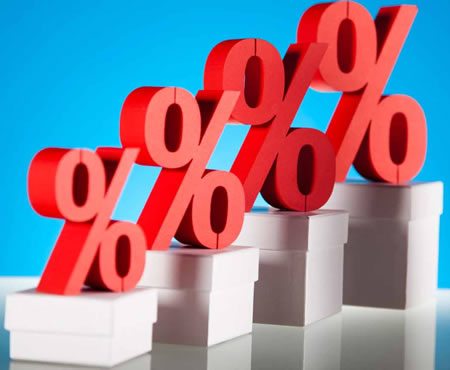 THE Petroleum Products Marketing Company (PPMC), a subsidiary of Nigerian National Petroleum Corporation (NNPC) posted N222.929 billion from the sale of petroleum products in the country in January 2019.

According to the NNPC Monthly Financial and Operations Report for January 2019, the PPMC earned N221.759 billion from the sale of white products, while N1.71 billion was earned from the sale of special petroleum products.

The report noted that the amount earned from petroleum products sale in January 2019 represented an 8.09 percent decline from N242.564 billion recorded in December 2018.

Guns found on us were to protect our faction of NURTW, suspects say

Giving a breakdown of the figures, the report disclosed that earnings from PMS, AGO, and DPK stood at N208.65 billion, N9.7 billion and N3.41 billion respectively, while LPFO sales fetched the PPMC N1.71 billion.

In the previous month, white products revenue stood at N241.46 billion, with PMS, AGO, and DPK accounting for N237.12 billion, N1.31 billion and N3.03 billion respectively, while LPFO sales stood at N1.08 billion.

In volume terms, the report noted that in January 2019, total petroleum products sales stood at 1.773 billion liters, dropping by 9.82 percent compared to 1.966 billion recordings in December 2018.

The report disclosed that the volume produced by the refineries in January 2019 represented over 100 percent improvement over the December 2018 production.

The NNPC had announced trade surplus of N15.04 billion for January 2019, an increase of 24 percent over the N12.13 billion surplus posted by the corporation in December 2019.

The NNPC report disclosed that NPDC’s sustained revenue drive, evident from recent average weekly production of 332,000 barrels of crude oil per day, BPD, had made achieving 500,000bpd production by 2020 plausible.

The NPDC’s position, the NNPC noted, contrasted with the high expenditure levels posted by its two other entities, the Petroleum Products Marketing Company, PPMC, and Duke Oil, although both ended the month with profit.